How did the richest investors start their journey? 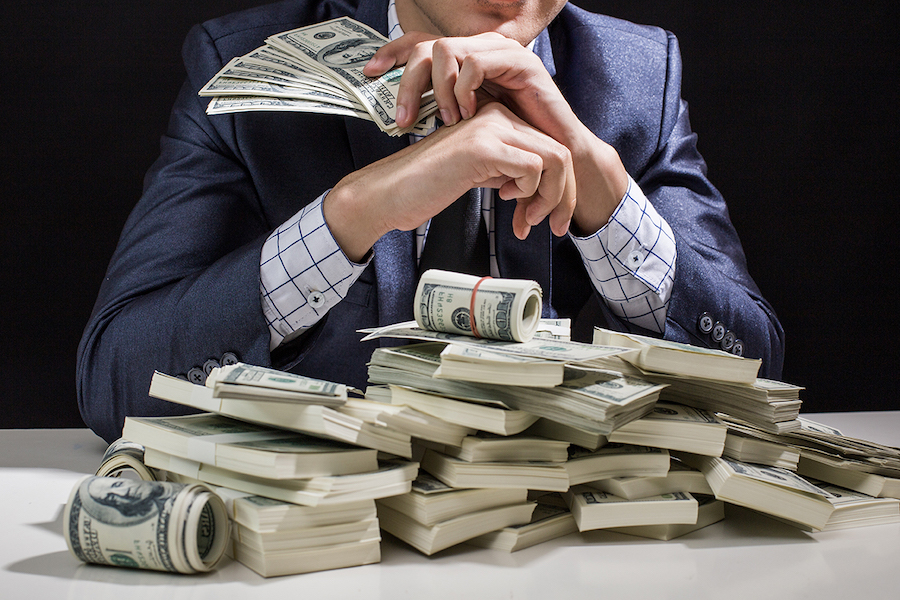 Did you then watch how people with capital behave in a crisis? Some people start packing groceries and necessities, while others pay attention to securities that have not become significantly cheaper. In this article, we will talk about investors who were not confused during the crisis and rose well on the collapse of world markets.

Successful investors did not panic and made informed decisions. In the absence of a strategy, they did not touch on a package of securities that had already been purchased from them.

Do you want to repeat their success? Then you should follow the following recommendations:

The most successful investors in the world

In 2008, when there was a crisis, ordinary pensioner Larisa Morozova bought shares in several Russian companies. Today he is one of the most famous investors of the Russian Stock Exchange. Dividends allow her to see the world. Her first purchase was preferred shares of Sberbank, she spent 10,500 rubles. The retiree independently studied investing and collected market information from economic journals. Currently, novice investors have great opportunities, for example, can enroll in free courses from brokerage companies. Larysa Morozova claims that it is possible and necessary to invest, it is not necessary to keep crazy money in brokerage accounts. You can buy dividend shares for $ 500-700, they may not be the most liquid, but they can raise money for what you need.

David Tepper is on the 5th line of the richest investors world according to Forbes. Its capital today is $ 12 billion, 8 of which he earned during the crisis (2007-2009), buying cheap shares of banks that were the first to suffer losses from the credit crunch and the collapse of the real estate market. After some time, the prices of the bank’s securities recovered, and he sold them. Today, David Tepper prefers to invest in securities of technology companies, as well as in health care. He advises novice investors to be careful when investing, as the stock market is volatile and can decline significantly. According to David Tepper, only those who do not panic during the crisis, but remain calm, will be successful.

John Paulson is one of the best investors, because it was he who in 2005 discovered the “bubble” and cut it short. This bubble was a mortgage. A year later, he opened a special fund to play in this area. The essence of the strategy was that he sold assets to buy them in the future at a lower cost. His predictions came true, the bubble burst instantly and there was a global crisis. At this time, Paulson was buying shares in strong companies at a good price. John Paulson advises beginners to constantly analyze the market and think strategically.

Nazar Shchetinin is a private investor and CEO of Newton Technologies. He started investing in 2008. He mainly specializes in long-term stocks, namely the best real estate and business activities on the market buy them according to such criteria. If the organization meets these criteria, a stable income will be provided. Szczecin advises novice investors not to focus on the present and past, but to look to the future. To make a correct market forecast, it is necessary to study the reports of investment organizations on market trends, to study interviews with management. This knowledge will help to understand in which direction the world is moving and what strategy the issuing company should follow.

Warren Buffett is known as the Oracle of Omaha. In 2008, he topped the list of the richest people according to Forbes. The real estate lending crisis has brought Buffett nearly $ 10 billion, overtaking the US government in this race. Buffett advises investors to be careful when everyone is greedy, and to be greedy when others are afraid.

The most famous investors 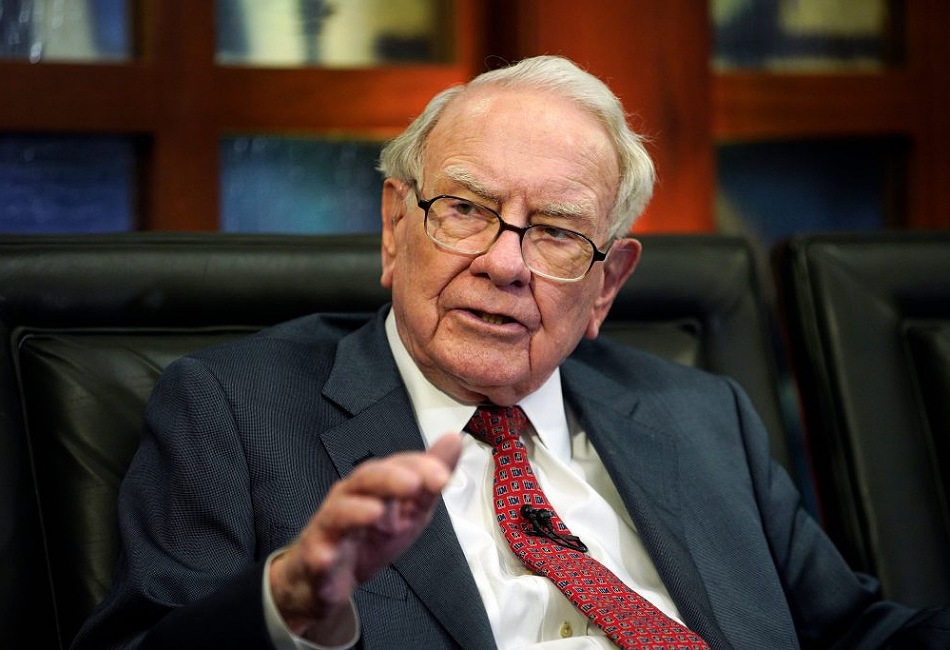 Carl Aikan was successful because he proved to be a ruthless invader in the 1980s. He took control of inefficient organizations and made money on them. A little later, he became an activist-investor, but people, as reality shows, do not change over time. Proof of this is the style of the investor, in particular, he wants to get a stake in a public company, “knock out” seats on the board and aggressively defend the interests of shareholders.

Sir John Tempelton goes against the general trend. He always believed in making “purchases” when everyone was selling. He was one of the first investors to see opportunities that could give access to markets outside the United States. And he was right, by betting on international investment, he was able to increase $ 10,000 to $ 2 million.

Nathan Mayer Rothschild made money on predictions. Thanks to his large network of carrier pigeons, he learned in London that England had defeated France at Waterloo. While all the traders were betting on the defeat of England, he did otherwise. Rothschild’s father was the founder of the largest banking empire of the 19th century.

Sam Zell is the most famous investor in the world, he is also called “dancing on the bones”. Zell found companies on the black market, bought them cheaply for debt, then improved his position and made money. Zell’s merit is that he was able to transfer liquidity from Wall Street to the real estate market.

Peter Lynch is a leading investor who bought only what he knew. Thanks to him, a generation of analysts emerged who acted on the basis of investment experience. 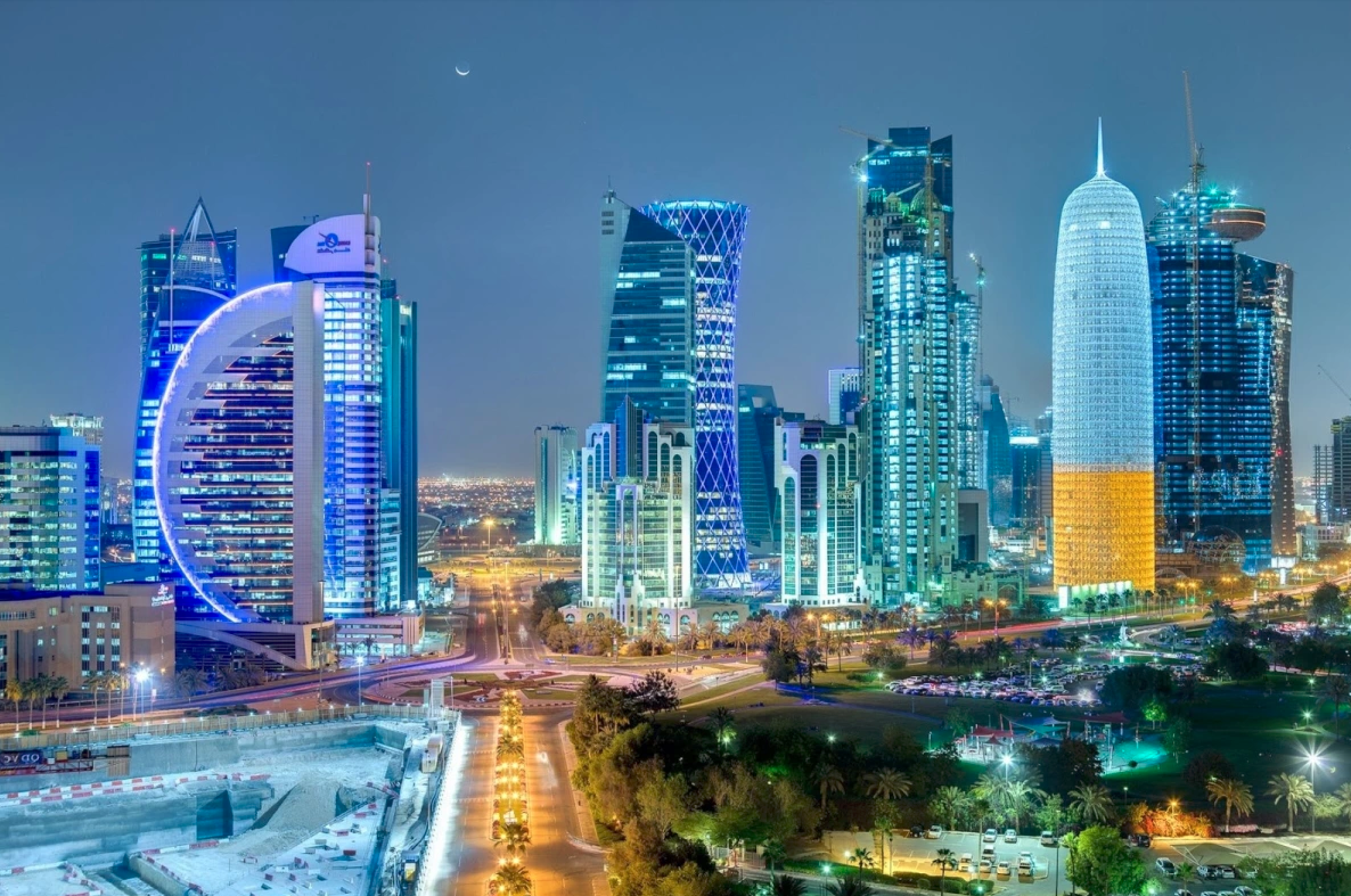 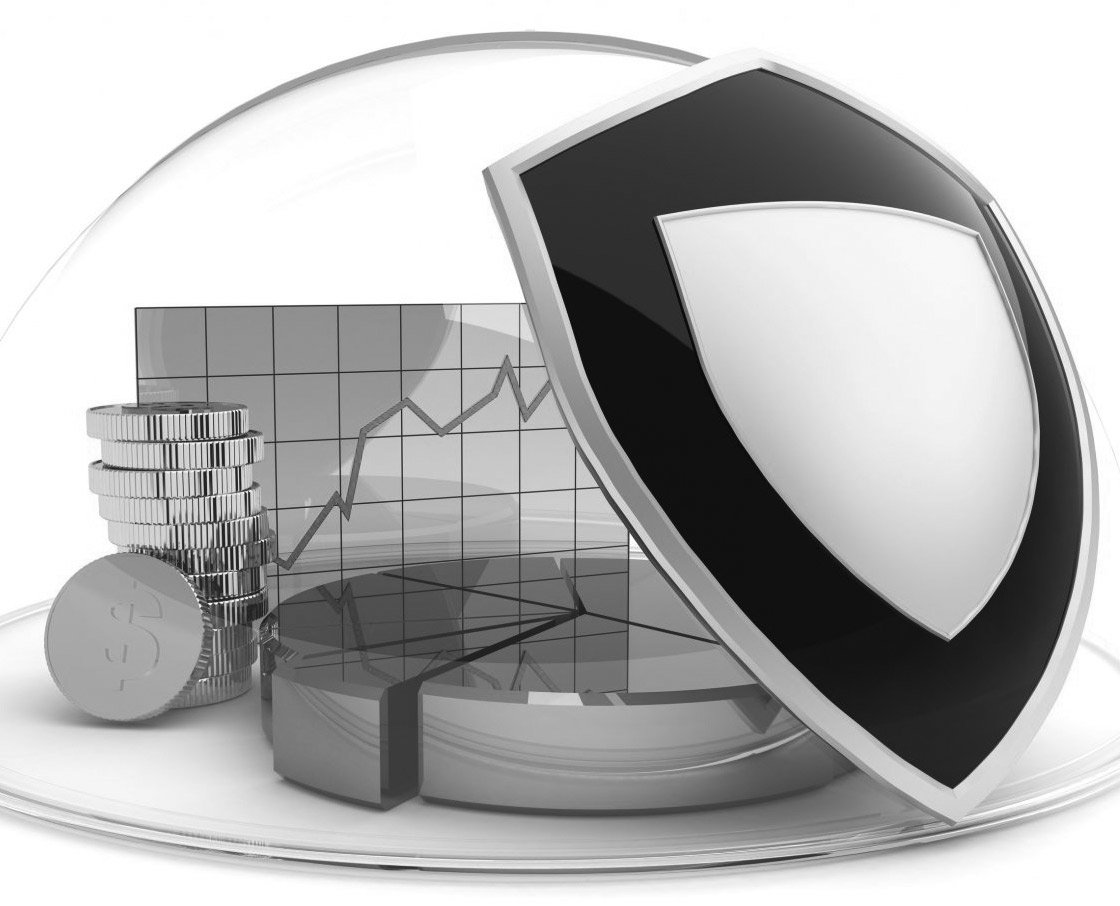 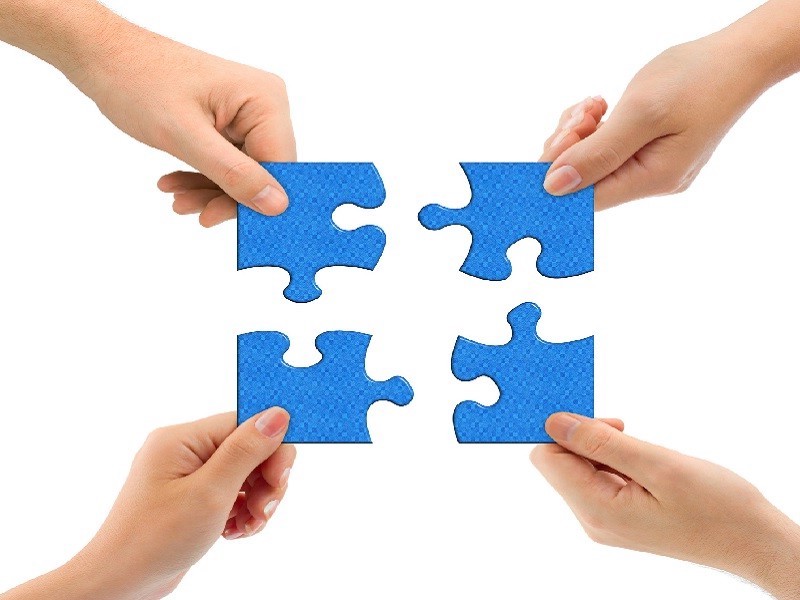 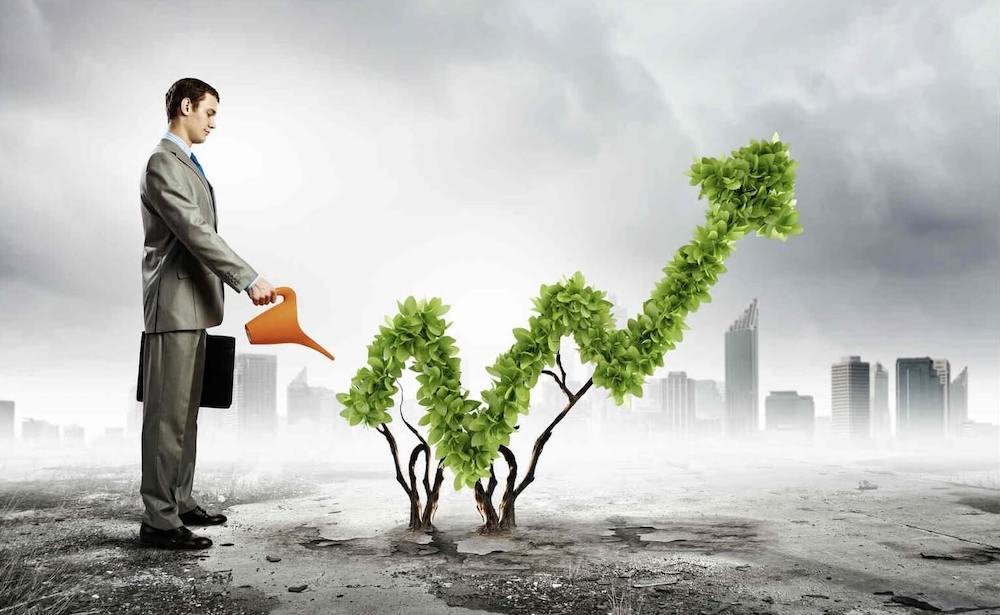 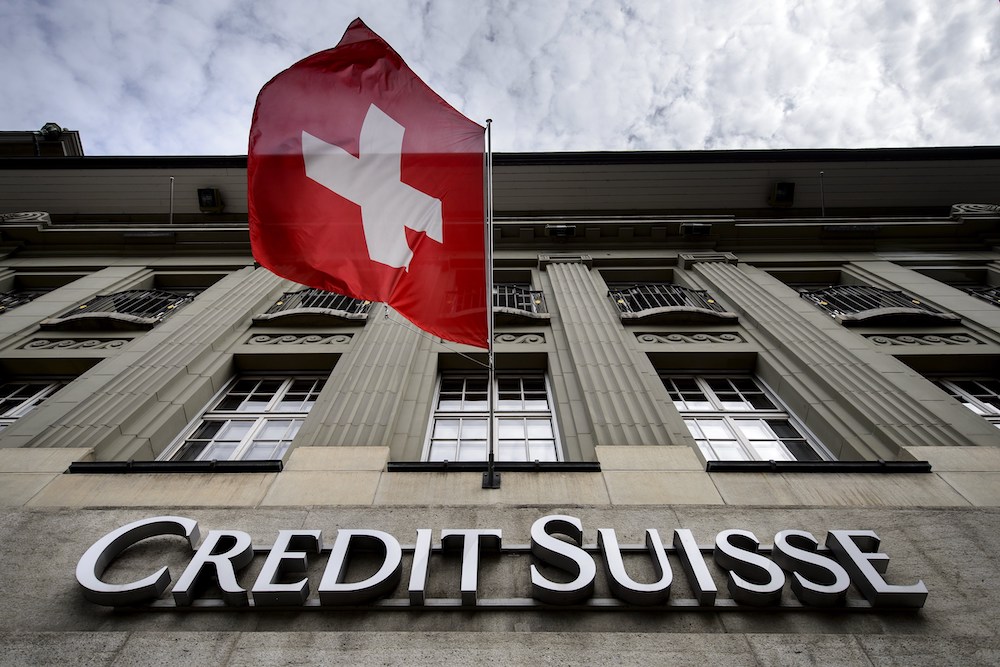