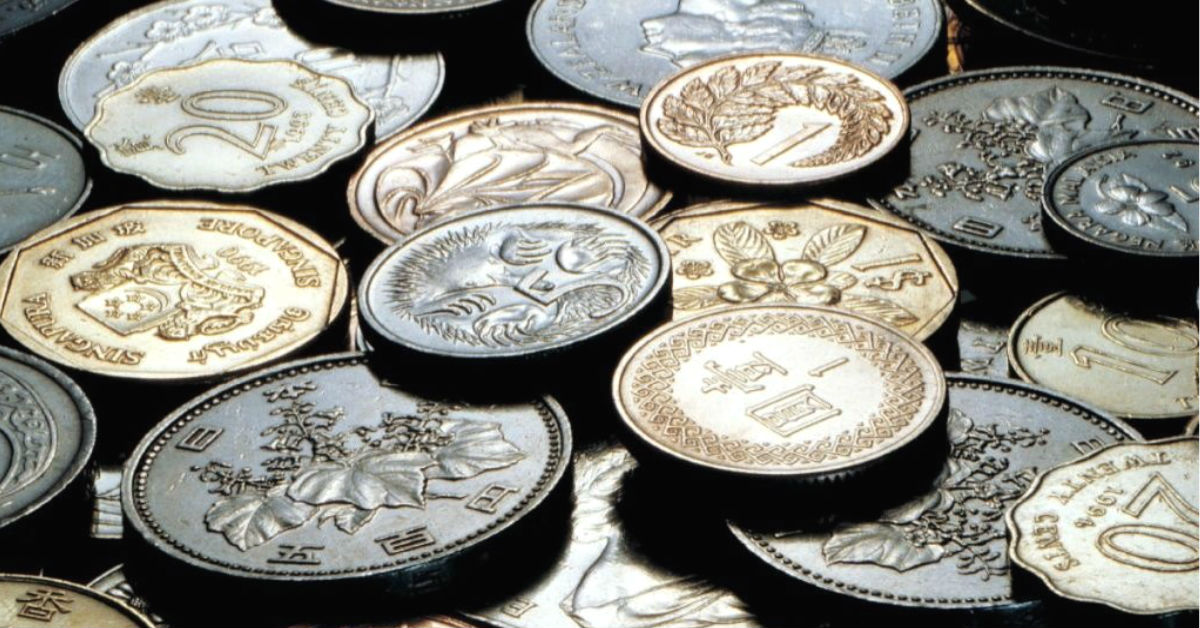 Money is considered a necessary and obligatory tool of our time. Commodity-market relations developed due to the appearance of the first coins. Over the past time, a lot of amazing and interesting facts about coins have accumulated, they are connected not only with the history of creation, but also with the existence of these monetary units.

At first, people used metal money only for payments for goods or services, then coins also became a collector’s item.

Why are the edges so uneven?

Once the value of metal money was equal to its weight. Counterfeiters bit off small pieces from the edges of the coins, thereby gaining material for the production of fakes. To eliminate counterfeit money, they decided to make the edges of the coins not even, but ribbed. I. Newton invented notches on the edges, and if the money did not have such notches, they were not accepted as payment for the goods.

In China, money from bronze began to be produced even before our era. Interesting coins of that time had different forms: agricultural tools, keys, etc. They did not indicate the nominal value, however, an inscription about the place of issue was necessarily put on them. Such coins were used for mutual settlements for quite a long time, until they were replaced in the 1st century AD by round copies with a hole in the center.

The most expensive coin, respectively, the most rarely seen today is the first American dollar, made in 1794. The name of this silver copy is very romantic – “Loose hair”. Its auction price was $ 10 million. The circulation of such money was 2,000 copies. According to various sources, only about 200 pieces of them have survived to our time.

One of the interesting facts about coins is the availability of copies made of different materials. Leather coins were used in Alaska in the 19th century. The print run was 10,000 sealskin coins. Now there are about 40 such coins worldwide, and they are very expensive. One coin made of leather costs the same as a piece of gold of the same weight. 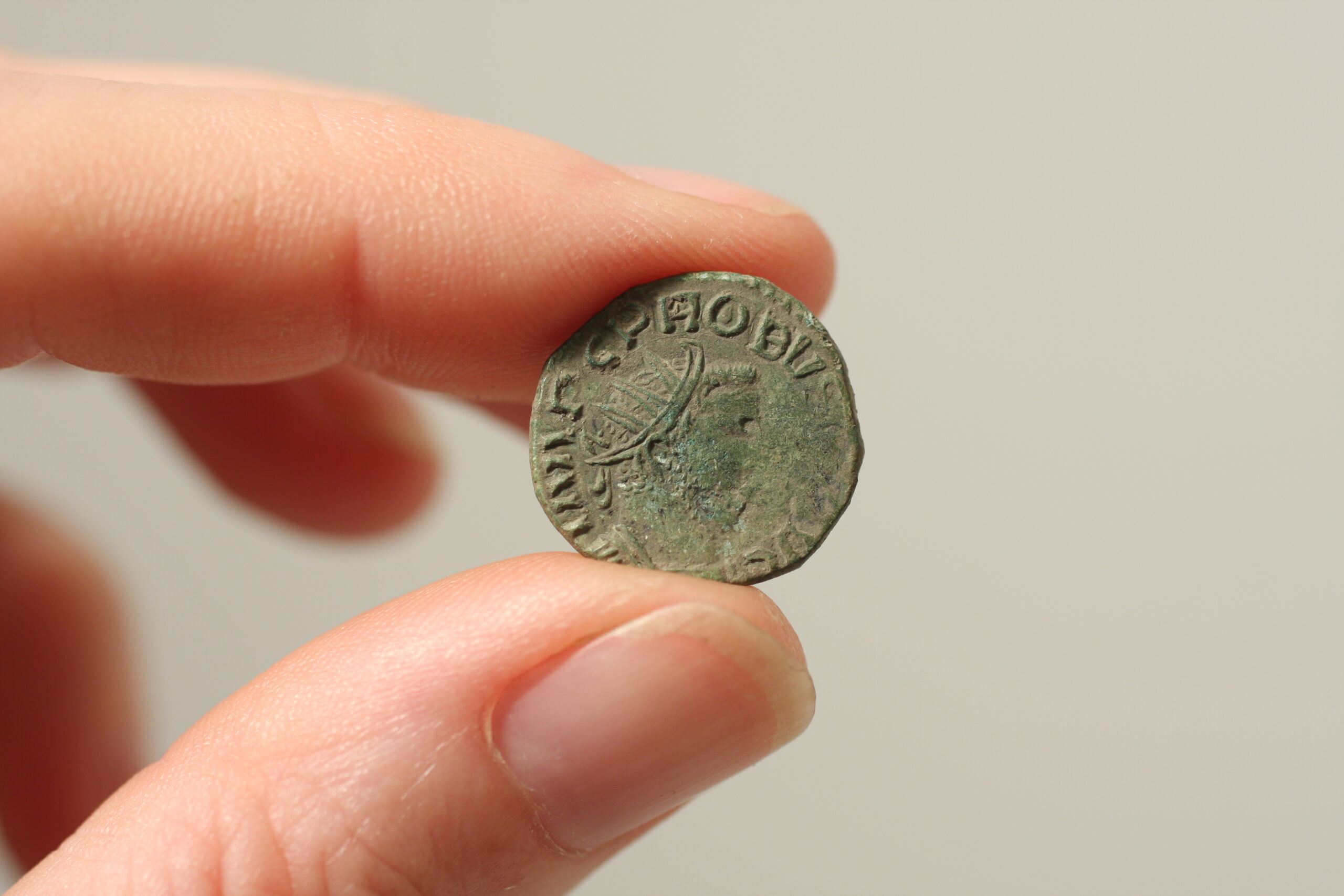 Amazing facts about coins – in the XVI century in Italy, a published information leaflet about events taking place at the court, new products of trade, etc. cost 1 newspaper. This was the name of a small coin made of low-grade silver, with a face value of two soldo. Since that time, it has been customary to call news releases of the press newspapers. Such money was used until the end of the XVII century.

The most interesting coins of Russia – small change money-polushka or “half money”. In the XV century, it was minted from silver, and then began to produce copper copies. The face value of the half-piece was a quarter of a kopeck, its weight was about 0.17 g.

Among the interesting facts about the coins of this country is the release of platinum copies for regular circulation. They were produced from 1828 to 1845. The main reason for the appearance of such money is the melting point of the material, more than 1700 degrees. This money could have remained intact during the fire, and this was a very important fact for storing it at home.

They stopped minting platinum coins due to a decrease in the cost of the material. Once again, platinum money was released in the late 70s of the last century, but they did not appear in circulation. The largest denomination of platinum coins was one hundred and fifty rubles.

In Russian history, there was also the issue of bilingual money. In the period from 1832 to 1850, Warsaw and St. Petersburg issued coins intended for use in both Russia and Poland. These coins had a double face value – in rubles (kopecks) and in zlotys (pennies).

The most expensive coin on Earth is a piece of pure 999 gold weighing one hundred kilograms. This expensive coin of our time was released in Canada in 2007. It depicts Queen Elizabeth II and a maple leaf-the symbol of Canada. The face value is one million dollars, at auction it was four million.

The heaviest coin in the world is fei, located on the island of Yap. They are huge disks of stone located in the ground, four meters high, weighing four tons. An interesting fact about ancient coins – the inhabitants of those places still use stone money. 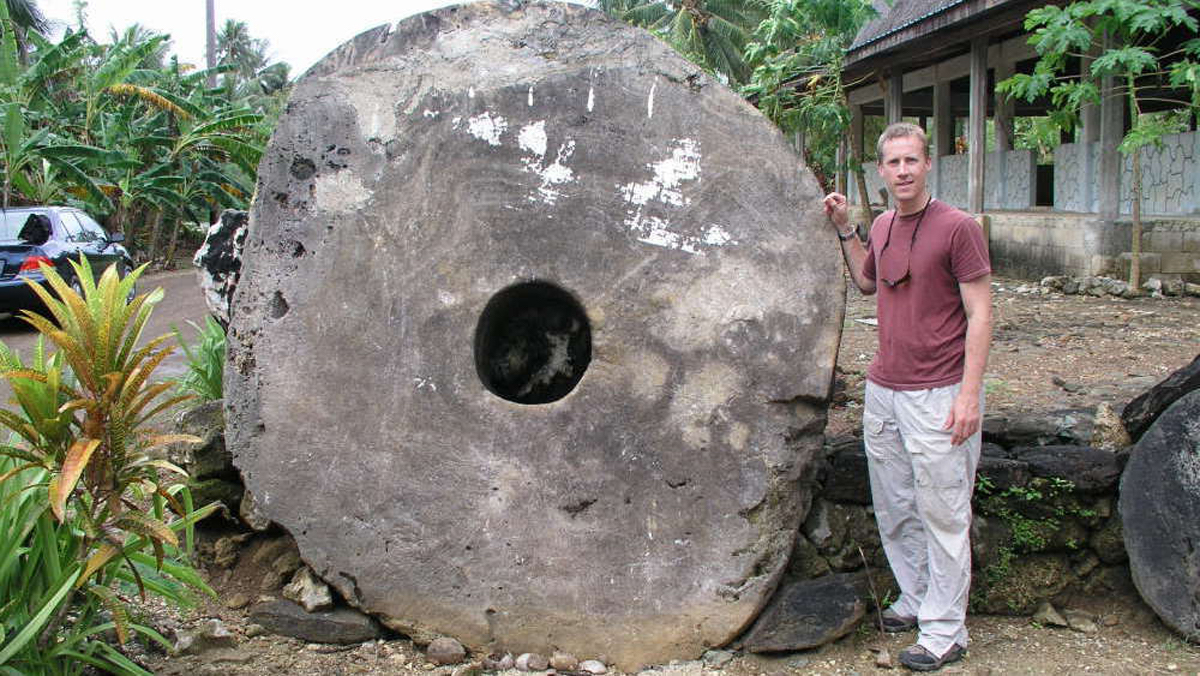 The largest number that has ever been minted on a coin is one billion. Such coins were issued in Westphalia in 1923. At that time, the country was experiencing hyperinflation and an economic crisis, which is why it was necessary to issue money in such a large denomination.

About the coins of the time of Catherine the Great, they say that they were the largest. At that time, the country was in a difficult situation, money was minted only from cheap copper. The famous ruble of those times had the shape of a square and dimensions of almost 200*200 mm. The thickness of the coin was 5 mm, and such money weighed more than 1.5 kg. We can only guess how the money was carried in wallets.

The largest Russian copy of our time – 50,000 rubles. Its weight is five kg of pure gold. The coin was made in 2010 in honor of the 150th anniversary of the Bank of Russia with a circulation of fifty pieces. Such money is officially recognized as a legal means of payment in the Russian Federation and must be accepted for payment anywhere. The market value of one copy is about eight and a half million dollars.

It took six months to create this coin, and the real value today is 55 million US dollars.

Coins are used not only as a means of payment, but there are also non-traditional ways to use them, for example:

Every year, the number of unique coins in the world increases. An original drawing, shape, size or shade-all these nuances turn seemingly ordinary money into a collectible. More than 50 countries at all times issued a large number of coins of unusual shape, sometimes even strange. That is why most collectors find coins very attractive to purchase in their collections.

For quite a long period of time, numismatics – collecting coins, information about coins, was available only to wealthy people. Today, this hobby is available to almost everyone.

If you previously collected only rare or expensive items, now you can collect just interesting coins from Ukraine or any other country. 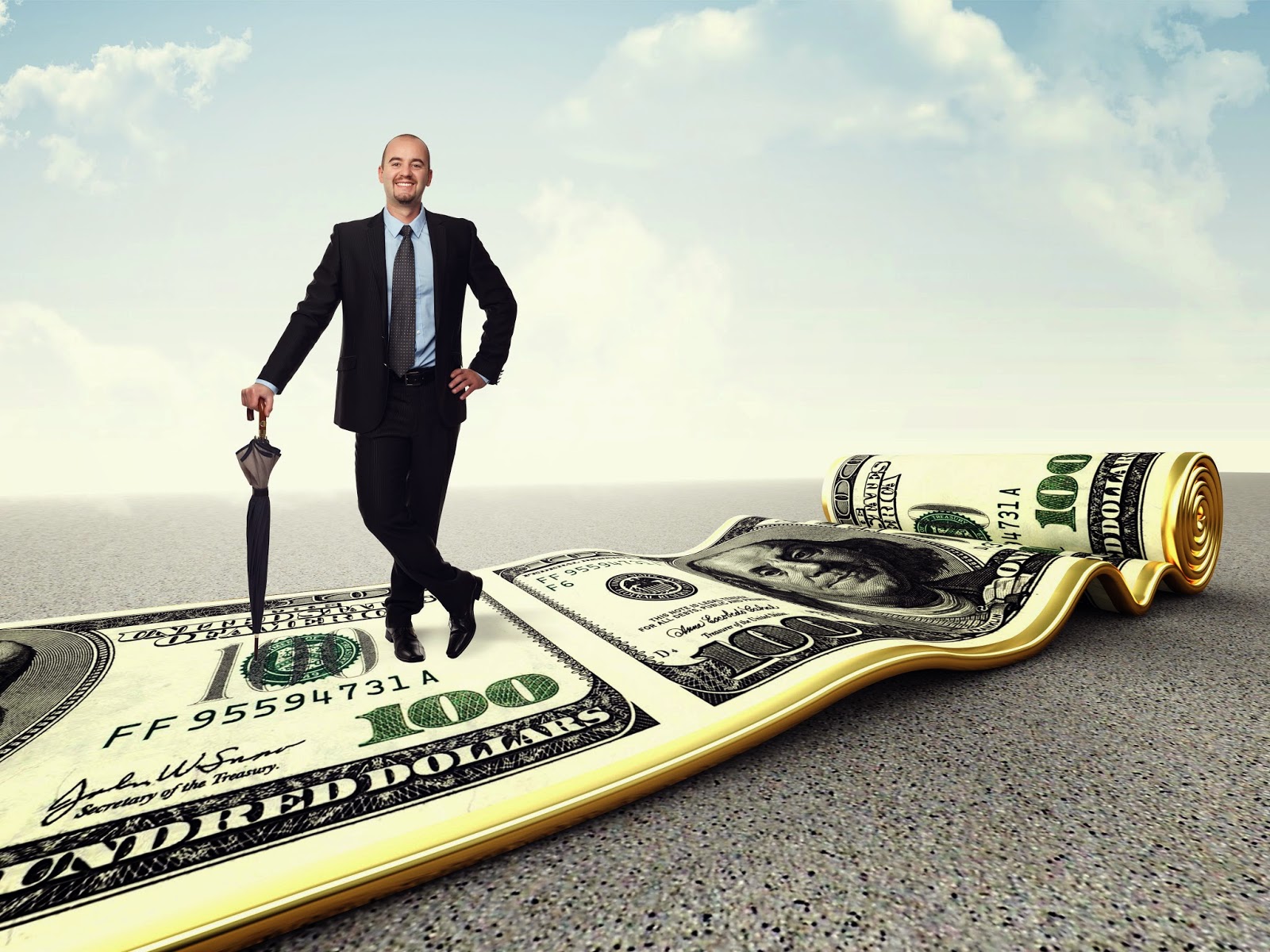 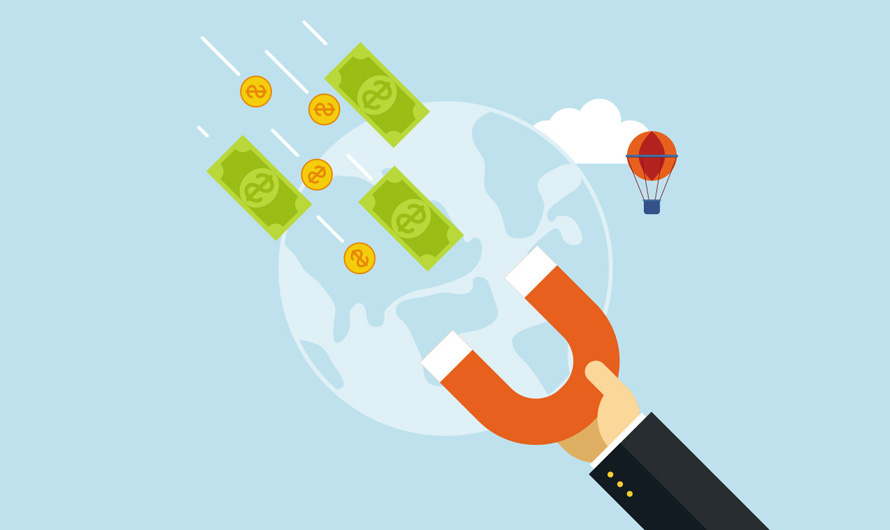 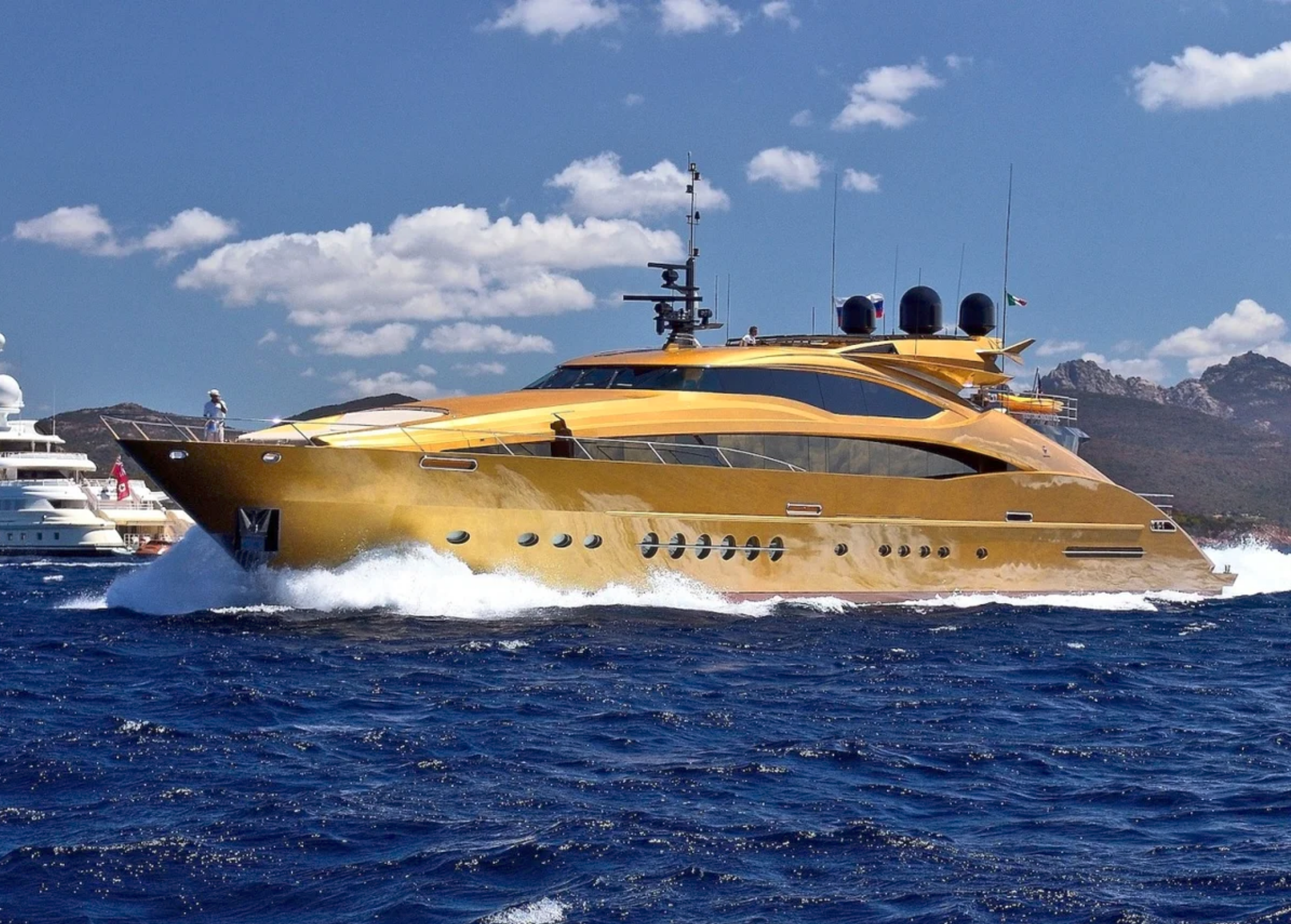 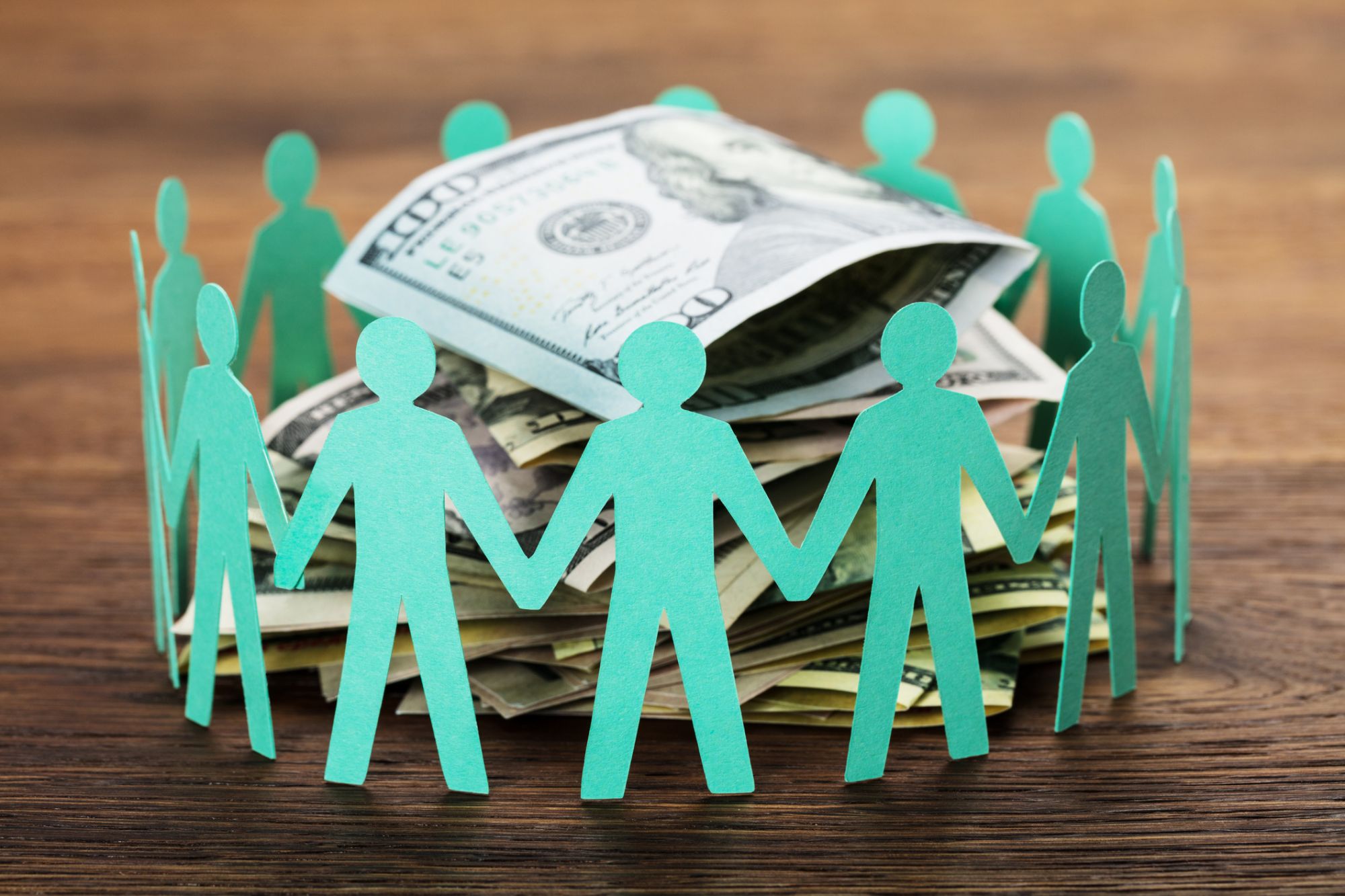 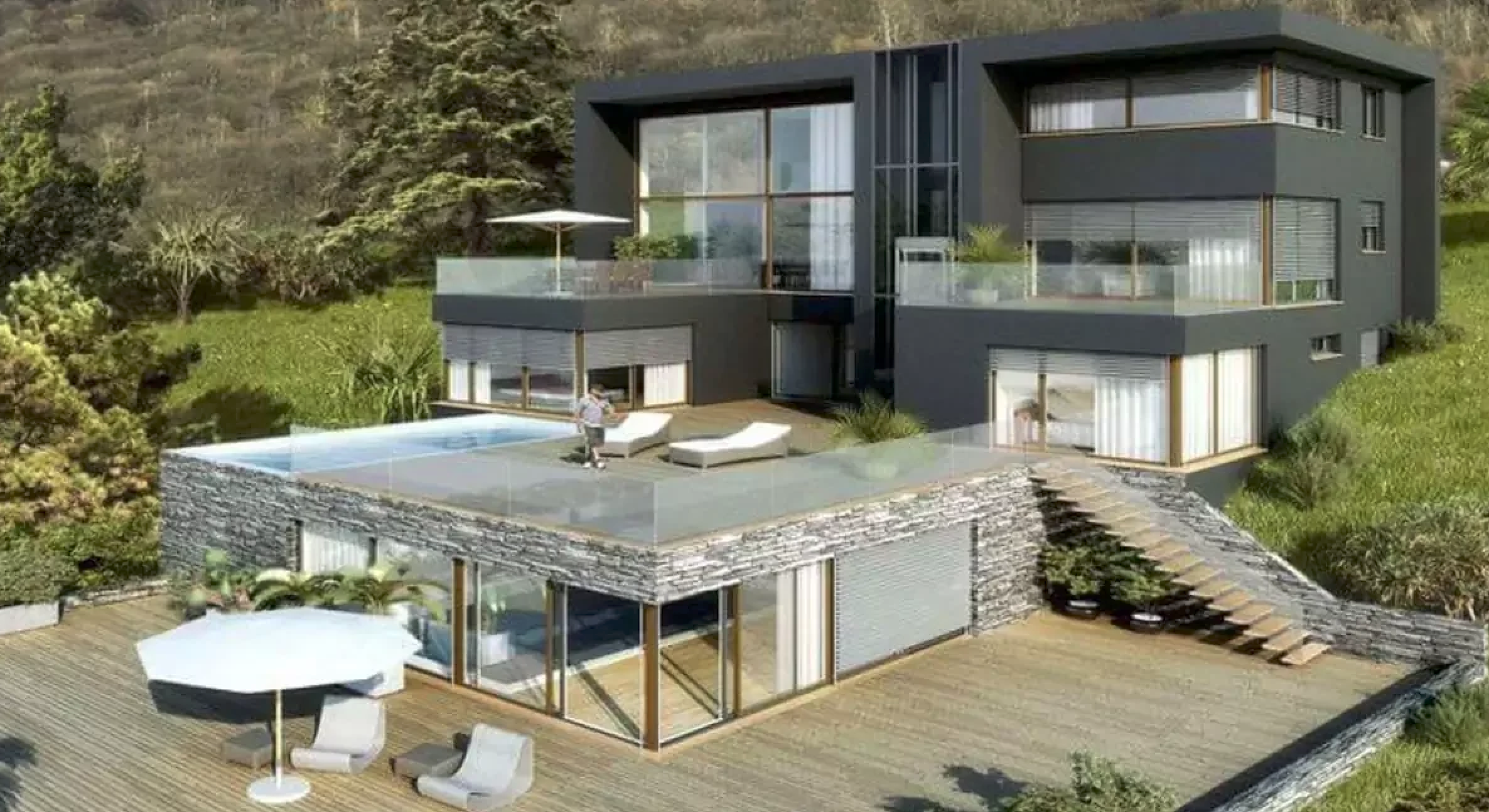