Is it worth investing in silver? 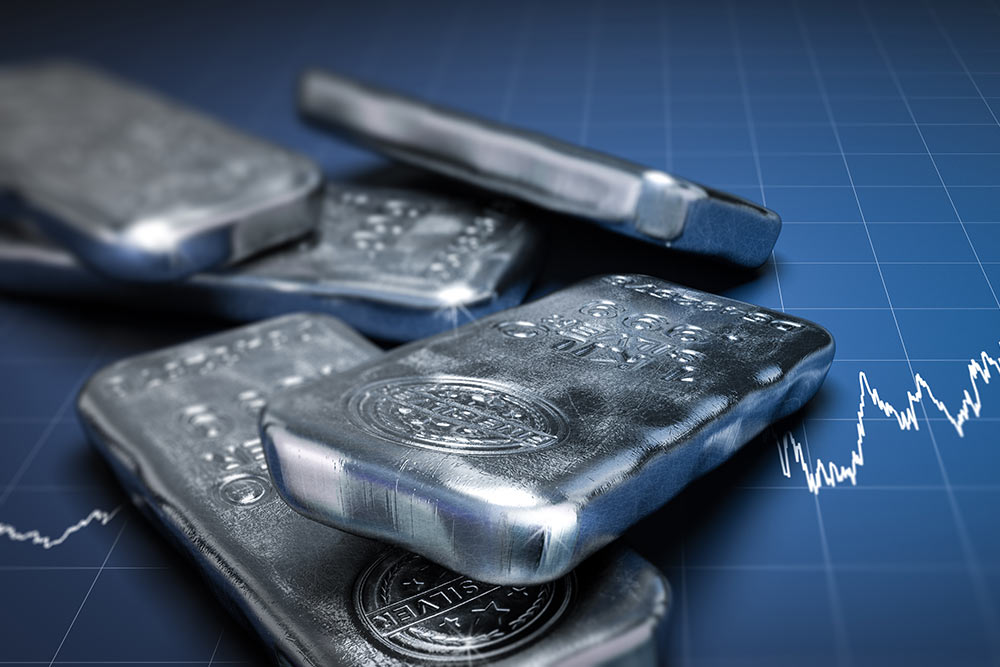 Each new rise in gold prices leads to the extinction of its protective properties. For this reason, many analysts advise paying attention to a metal such as silver. However, if you look closely at it from a close distance, then not everything is as clear as it seems at first glance.

On July 13, 2020, the price of silver exceeded the maximum value set in September 2019, and the price increase continued at the next day’s auction. Its price reached the level of 19.72 dollars per troy ounce. The metal rose in value by almost 10.7% in a month, while the value of gold at the same time increased by only 4.9%. At the beginning of 2020, there was already a gap in the value of these precious metals in favor of gold. During the pandemic, the value of gold rose by 19%, and the value of silver-by 7.5%.

The increase in the value of precious metals is explained very simply. Recently, the main driver has been the general uncertainty about whether the spread of coronavirus will continue or not, whether Washington will be able to come to an agreement with Beijing, and which way the world economy will develop. Of course, these issues cause investors concern, and force them to give preference to protective assets, namely precious metals. Is it worth investing in silver?

More recently, the main beneficiary of this dynamic was only gold. However, recently there has been a noticeable slowdown in the growth of its cost. If we take the data for comparison, then in April of that year it grew by only 6.6%, so we can say with confidence that the popularity of this precious metal is excessive. Naturally, the price of gold will continue to grow, but this dynamics will not cause pleasant feelings among investors. According to forecasts, its value will vary between $ 1,800 – $ 2,000 per troy ounce at the current price of $ 1,813. In other words, investors are already fed up with gold, and have begun to pay attention to other precious metals, in particular, silver.

Is it profitable to invest in silver?

Silver is widely used in industry. The global industry experienced a real shock during the pandemic and is only now beginning to move away from it. Many financial experts give positive forecasts.

Analysts note that there is a very impressive spread between the price of gold and silver. In this regard, we can assume that better times will soon come for silver. Gold still holds high positions, while silver remains undervalued. He will have a game of “catch-up”. If you look at the numbers, the gap between silver and gold is noticeably narrowing. Experts attribute this phenomenon to the fact that silver has long lagged behind gold in value growth, so it was undervalued by many investors.

You need to monitor the quotes of precious materials by comparing them. For example, the ratio between silver and gold in June 2020 was 1: 100, and in May it reached a record level of 1: 120. This development only confirmed the speculation about the serious potential of silver. Nowadays, like gold, it is in demand in industry and jewelry. The price of silver will continue to rise if gold remains “overbought”. For example, if its quotes reach a historical high, and become higher than $ 1,900 per troy ounce, then this growth will necessarily be followed by a correction.

In this situation, the spread should be considered as a likely factor for an increase in the price of silver. But we should not flatter ourselves about this, because when the markets collapsed at the beginning of 2020, the difference between these metals reached an all-time high, which in turn affected the fact that silver fell very much relative to gold. At the moment, we can see how the spread between assets is recovering, in particular, this is noticeable in the increase in the value of silver. According to experts, the increase in demand for this metal is due to a technical factor that will soon fully win back the market. Such inefficiencies cannot withstand the onslaught of experienced market participants.

Many States are now developing and implementing measures to restore the national economy. Thanks to such support from states, the stock market will be able to quickly return to its previous form. However, these measures are forcing investors to pay attention to anti — inflationary assets-precious metals. In this scenario, the huge advantages will be on the side of silver, platinum, palladium and copper. It should be noted that such measures do not have the best effect on the profitability of bonds.

Is it profitable to buy silver? 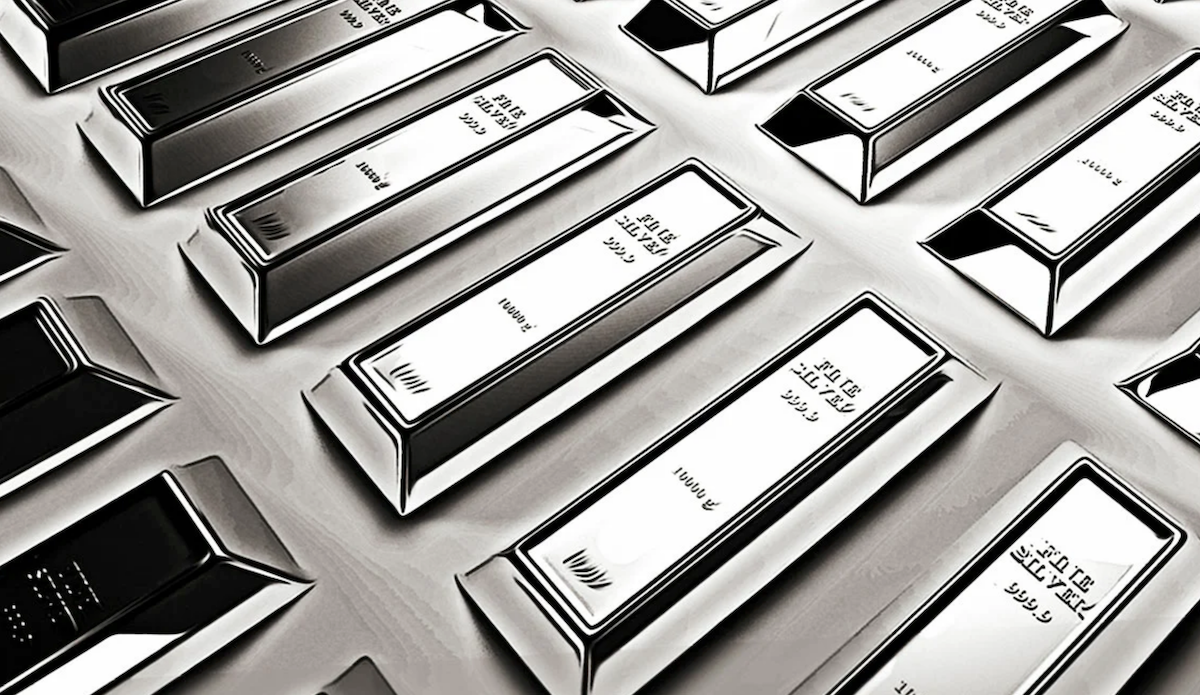 Despite the fact that silver looks attractive to buyers in various parameters, experts are not in a hurry to make forecasts for the long term, but give cautious advice. This is due to the fact that the potential increase in the price of silver occurs in the short term, in addition, the metal is characterized by high volatility.

A decrease in the price of silver is possible only if the scale of the economic crisis increases, which becomes obvious when several waves of epidemics occur. Such circumstances will significantly slow down business activity, and you should not expect a rapid recovery in demand in the global economy. Therefore, before investing in silver, weigh the pros and cons.

If inflation does not increase during the general recession, and the economy’s performance is worse than during the quarantine period, then silver and other commodity assets will begin to lose their positions. As an example, we can cite the mortgage crisis in the United States. Uncertainty can lead to the fact that silver will fall in price by 50% in a short time interval. Based on this, make conclusions about whether it is worth investing in silver or whether it is better to wait.

Most investment experts do not advise making rash decisions related to the purchase of silver. An investor should never succumb to news hypes. Do not forget that the volume of the silver market is very small when compared with other leaders of trade turnover, which means that it is highly susceptible to various manipulations in the form of information emissions. As we have already said, you should not rush to buy this asset, since the risk of falling liquidity, as well as manipulation, can block the possible profit.

During the coronavirus pandemic, there were disruptions in the supply of physical silver, as large mining companies were forced to reduce their output of the metal. For example, Mexico reduced silver production in April 2020 in relation to this period of that year by 40% , Peru by 74% , etc. All these data suggest that silver production rates fell significantly in the second quarter of 2020, which affected its value during the revival of the global economy. The resulting imbalance lasted until the end of that year.

The demand for silver today is also shown by various ETF funds that invest in it. Investors ‘ interest in this metal is due to insurance of the investor’s portfolio risks. For them, silver is a kind of safe-haven asset.

Analysts also came to a common opinion regarding the cost of silver, namely, in the short and medium term, its price per troy ounce will fluctuate between $ 21-25, and then there may be a decline to the level of $ 17-18. Is it profitable to invest in silver? The potential profit could not impress the imagination of investors, despite the fact that the risks of investing for them became quite obvious.

How to invest in silver? 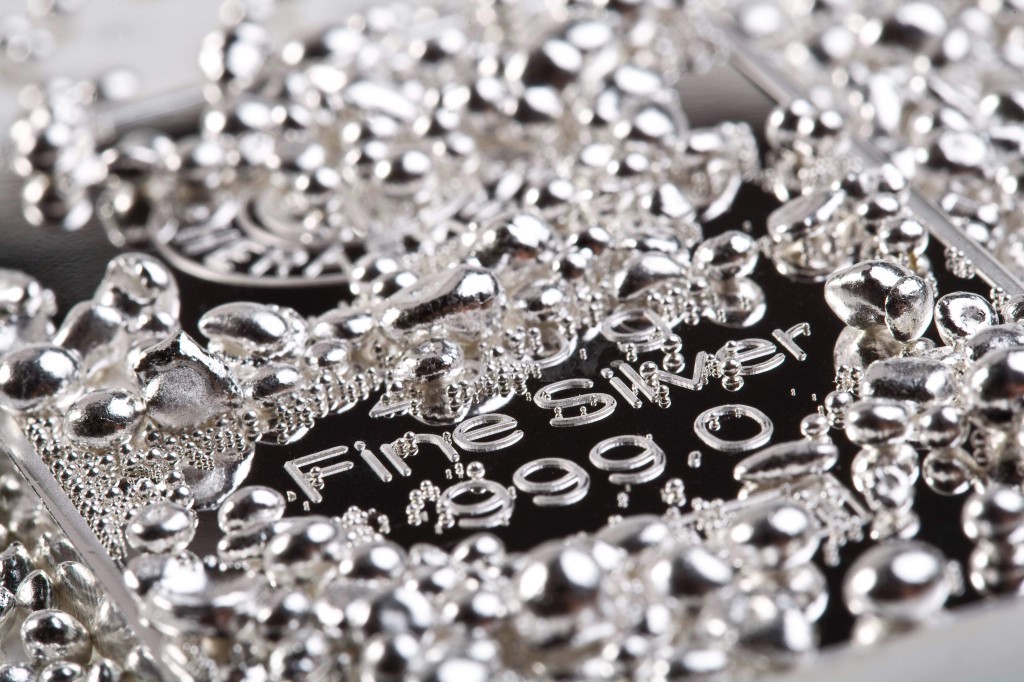 If you want to strengthen your portfolio with silver, the market doesn’t offer many options right now. Silver presented in the form of coins or bullion cannot be considered liquid. In addition, only qualified investors can actually use high-quality financial instruments that are associated with silver.

How to invest in silver — advanced investors should take a closer look at the futures on this metal. In this case, you will have to give preference to long-distance contracts, the only way you will not need to think about its forced completion due to expiration. In turn, this can lead to undesirable transaction costs. The acquisition of such contracts nowadays is accompanied by some difficulties, which are associated with too low liquidity recorded in the market.

You can make an investment in silver in another way — to purchase securities of mining companies. This method, according to financial analysts, is considered not only the most reliable, but also not so expensive, especially for unskilled investors. 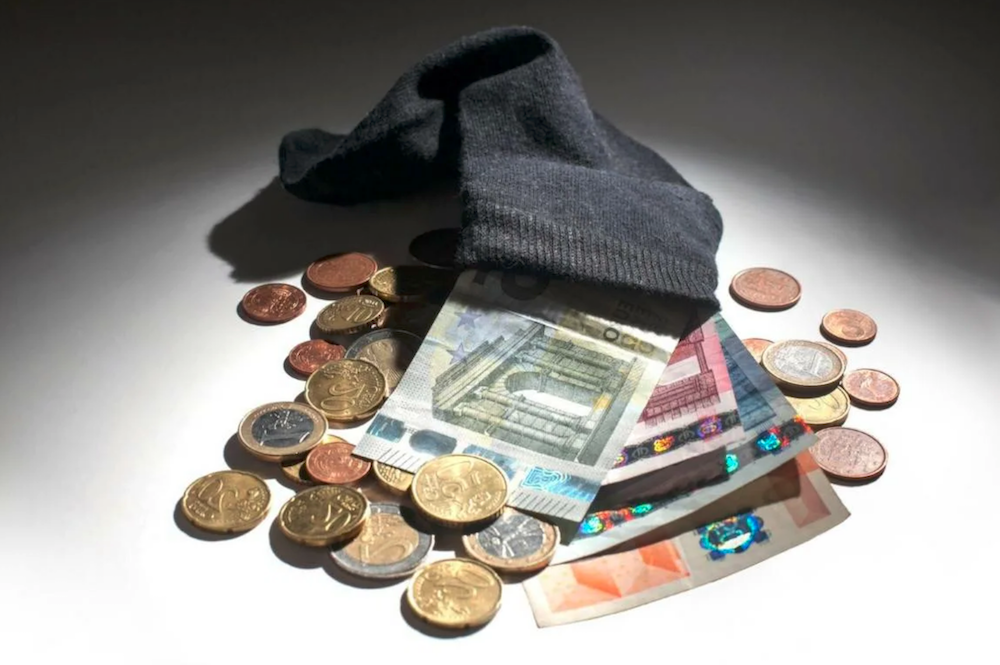 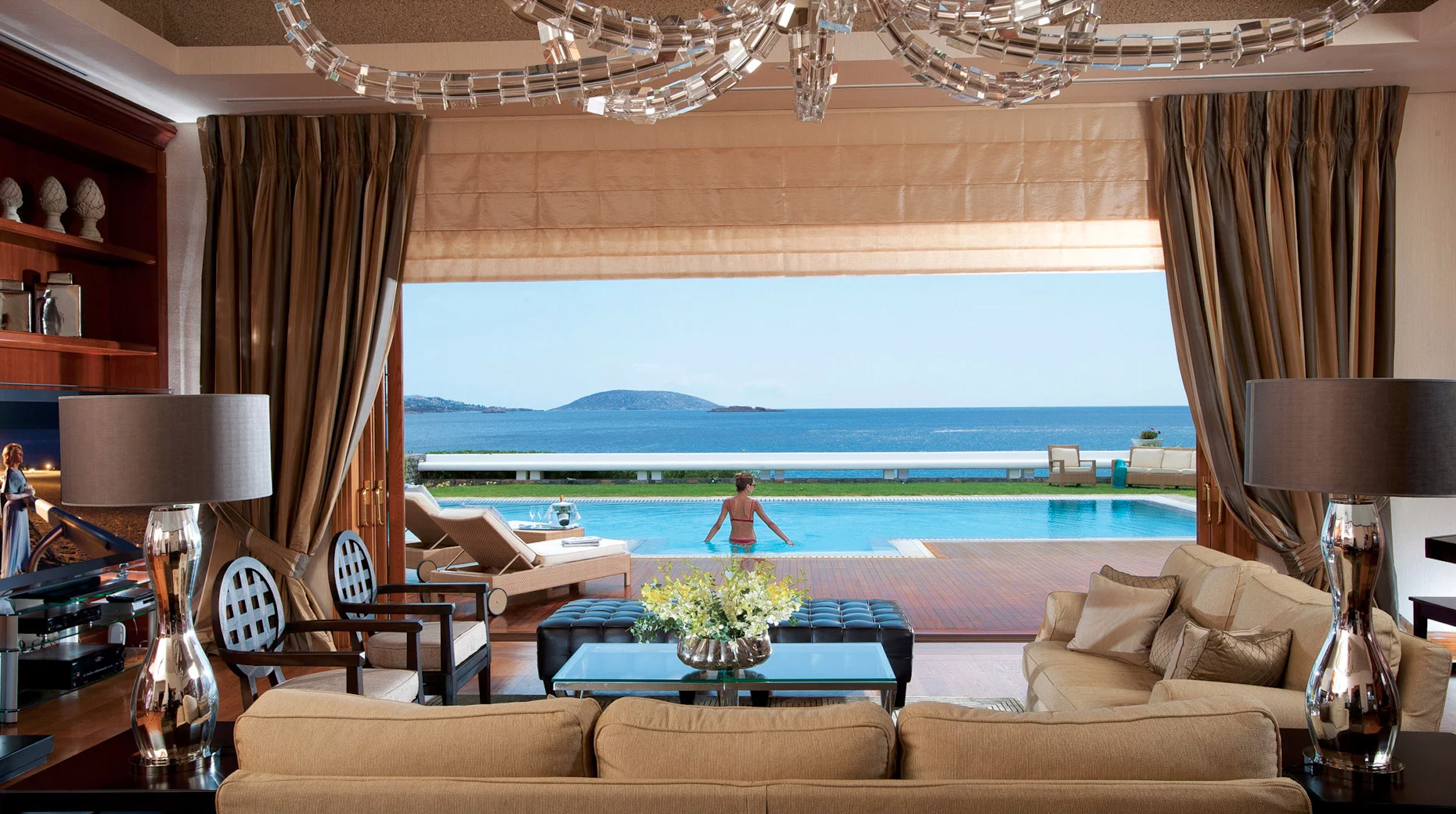 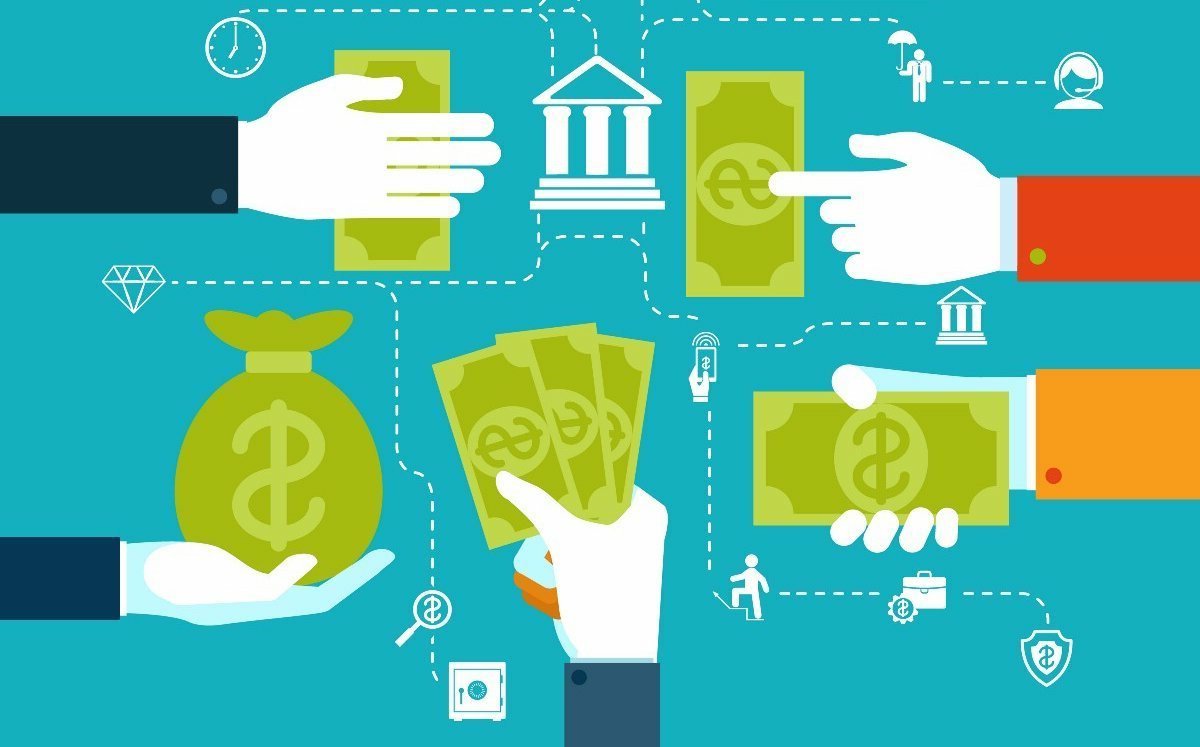 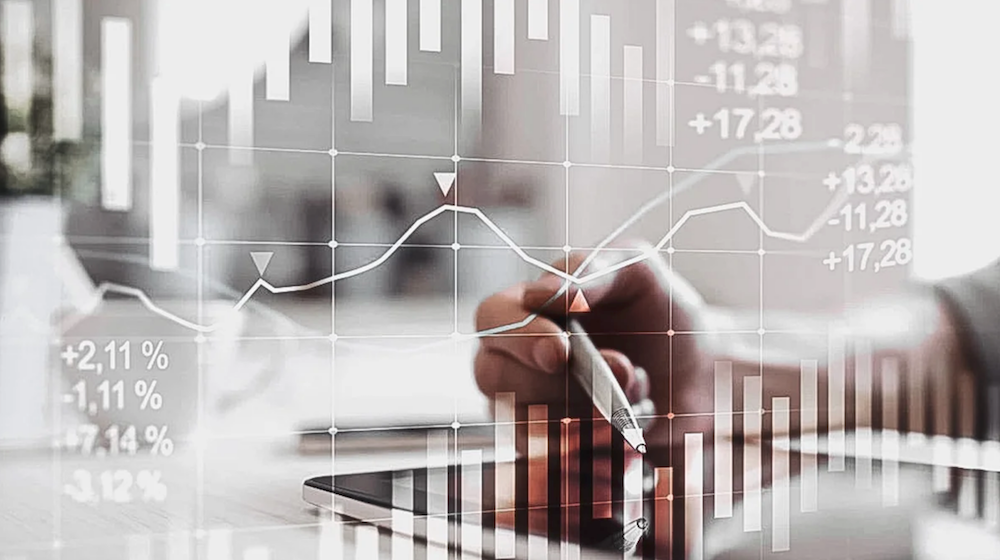 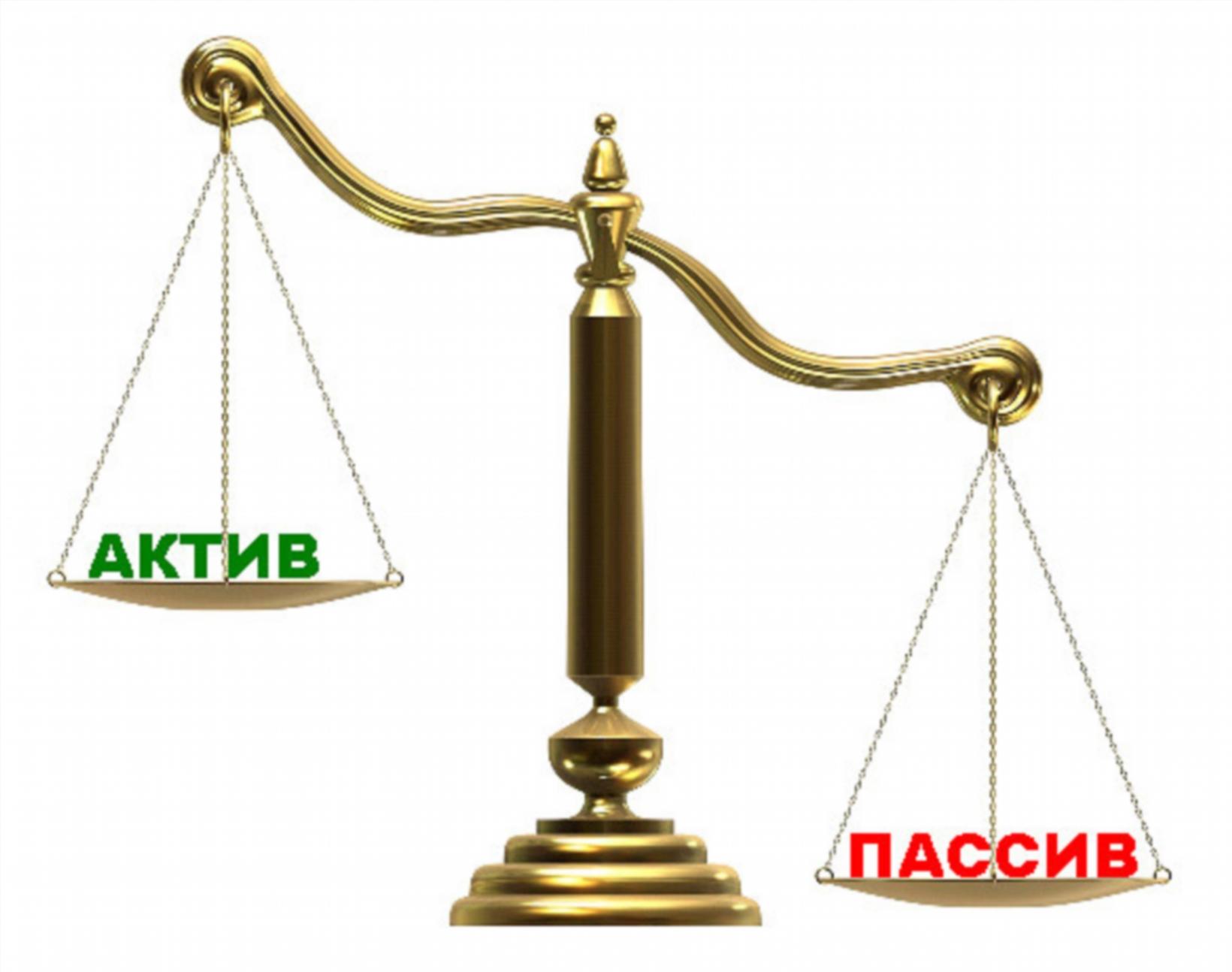 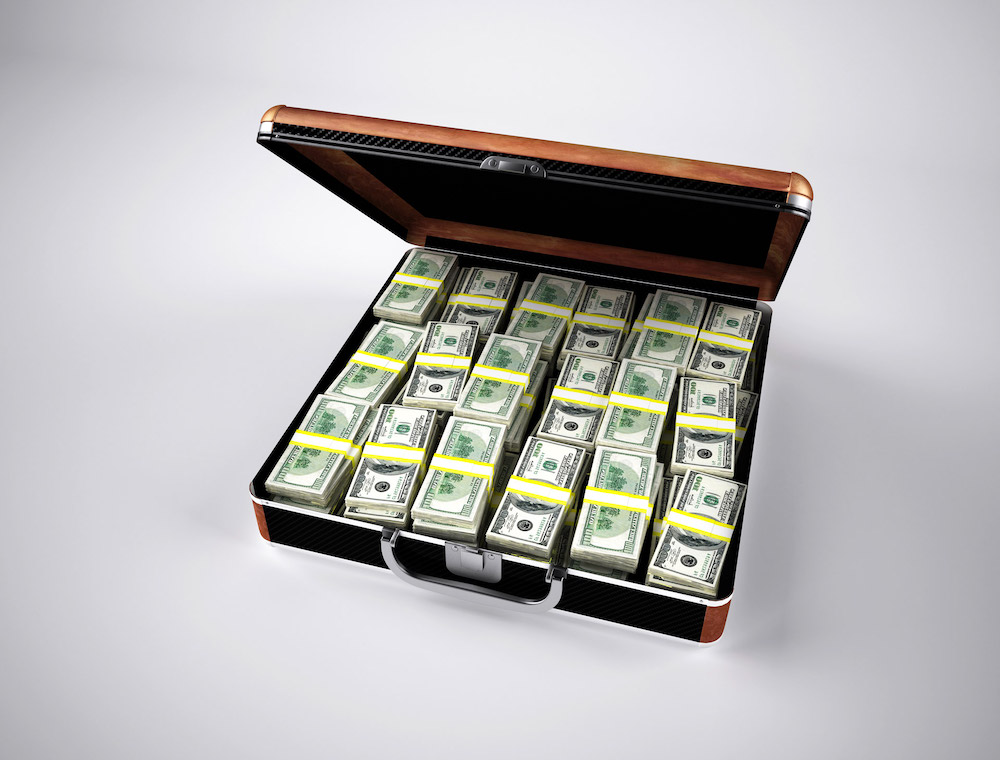