A person who owns his own capital is constantly looking for options that will not only save, but also increase it. Some invest in real estate, others choose a bank deposit, and others buy securities.

Everyone who is engaged in financial activities wants to make a profit that will allow them not only to live with dignity, but also not to be afraid of financial troubles. And the higher it is, the better. You can achieve income growth by increasing your own capital or increasing the profitability of your investment. To get the desired amount that will allow you to live a full life, you need to put a lot of effort.

There are a lot of options that will help you achieve your financial goals. One of the most common is reinvestment. Most users are probably not familiar with this term, so we will try to explain its principle using an example.

Let’s say you purchased shares of a company worth UAH 1 million. A year later, dividends on securities were accrued in the amount of 100 thousand hryvnias. What should I do next? You can spend this money on your daily needs, or you can buy additional shares, it’s up to you. If you choose the second option, you will reinvest the profit. In other words, you will launch a profit into circulation, and it will also start generating income after a while.

What is profit reinvestment?

The re-investment of capital that was received as a profit from the initial investment is called reinvestment. There is a distinction between full or partial reinvestment. In the first case, the entire profit is used, and in the second only some part of it is used.

By reinvesting profits, you can increase profitability. In this situation, the compound interest rule is already beginning to apply. Its essence is that the received profit is launched into business and brings new profit, which also gives a certain income.

The decision to reinvest profits depends on two aspects:

The reinvestment mechanism clearly looks like this. For example, you have 1 million hryvnias, and for some time you put them under trust management. For this, you were promised a return of 20% per annum. Now every year you will be given 200 thousand hryvnias for using your capital. For 5 years, this amount will give a 100% profit – 1 million hryvnia. If you spend this money on your own needs, you will end up with 1 million in start-up capital.

If you add profit to the initial investment every year, then in 5 years, you will have a capital of UAH 2,553,120. The resulting profit, as you can see, exceeds the income without capitalization by almost 2 times.

Should I reinvest the money? 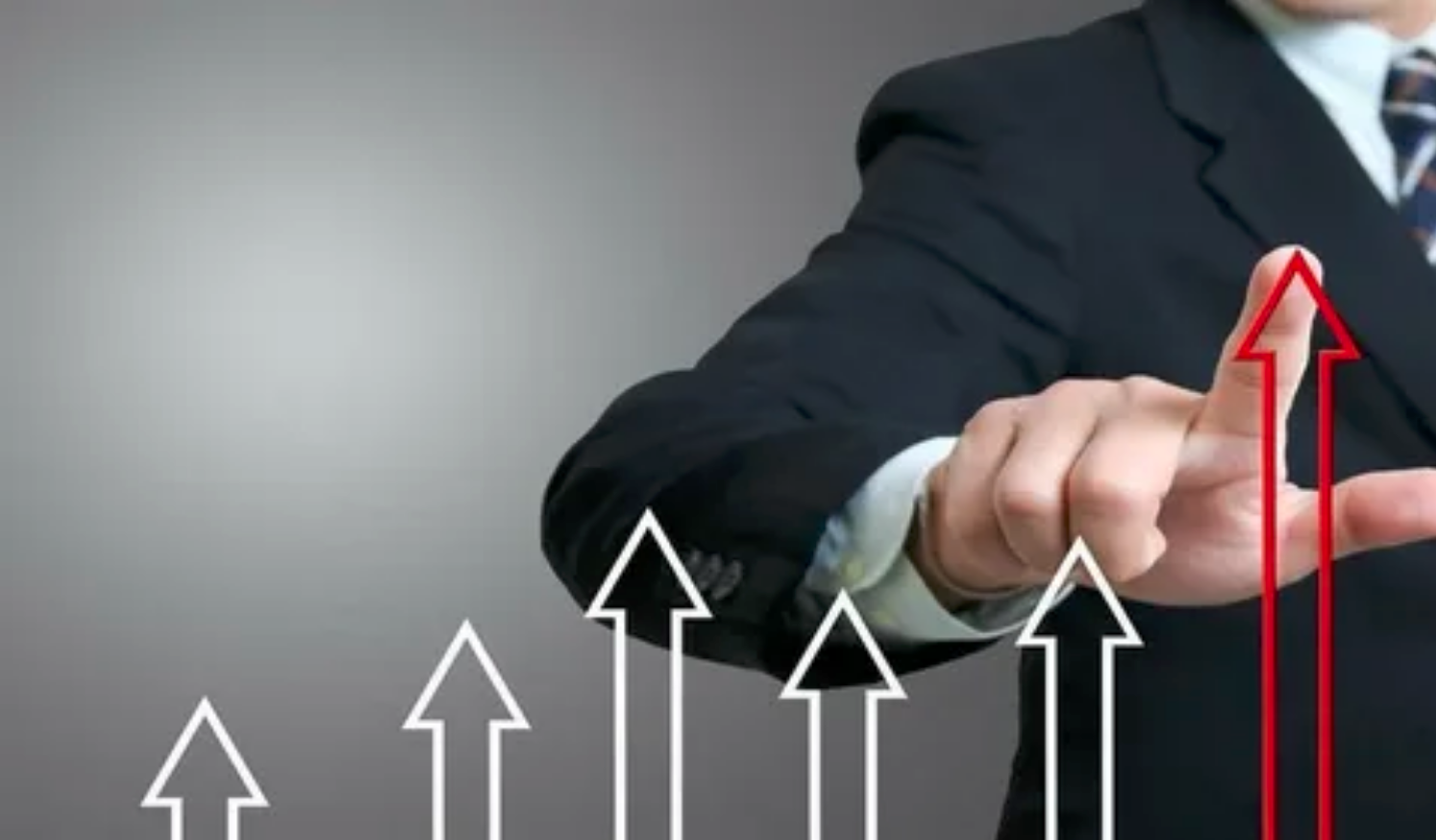 Reinvestment is the capitalization of interest. This term is mainly found in the banking sector. If you have a deposit or are just going to open it, then when contacting the bank, the manager will tell you about the types of interest, terms of investment, capitalization of the deposit, etc.To calculate the income that is generated during capitalization, a special formula is used.

Currently, reinvesting profits is considered one of the simplest and most effective ways to increase your own capital. This method is used by successful investors. Its basic rule is that money should not be left idle. The more finances you put to work, the higher your income will be, and with it the confidence in a bright future. 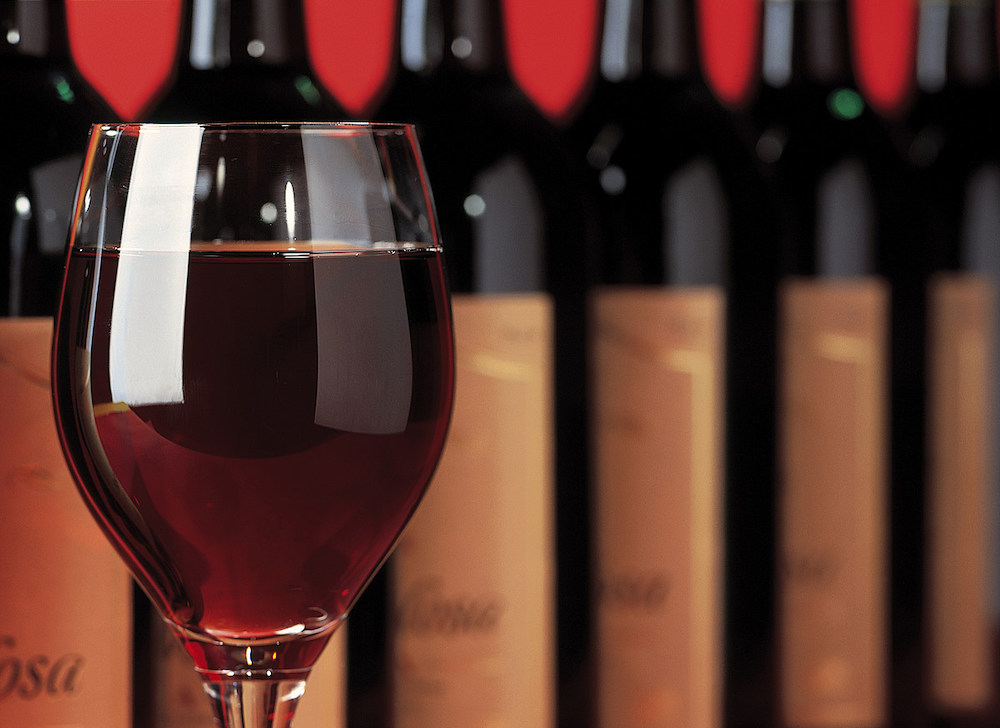 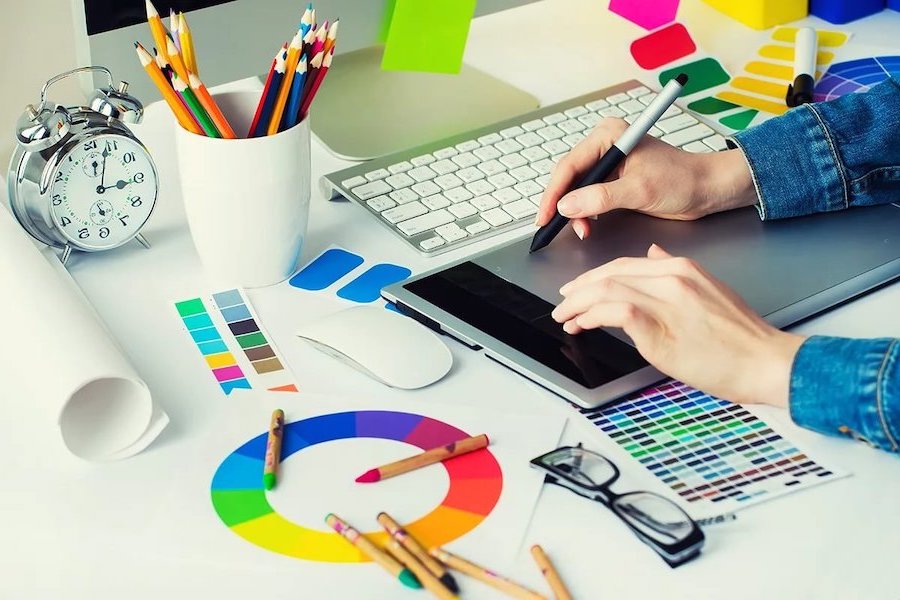 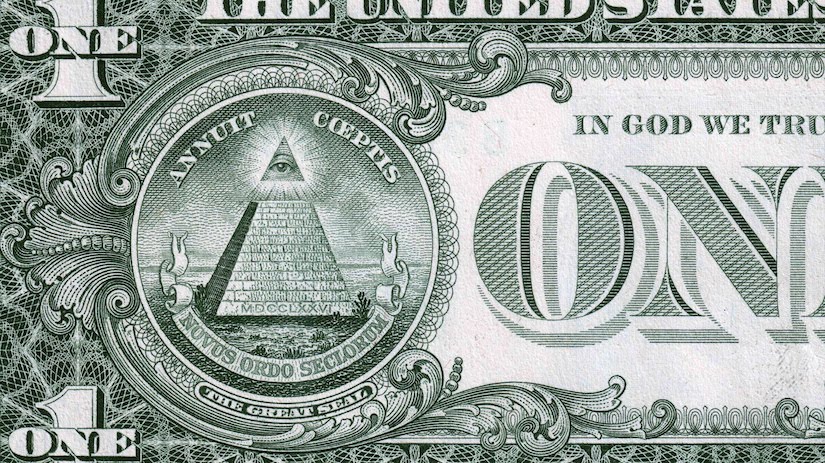 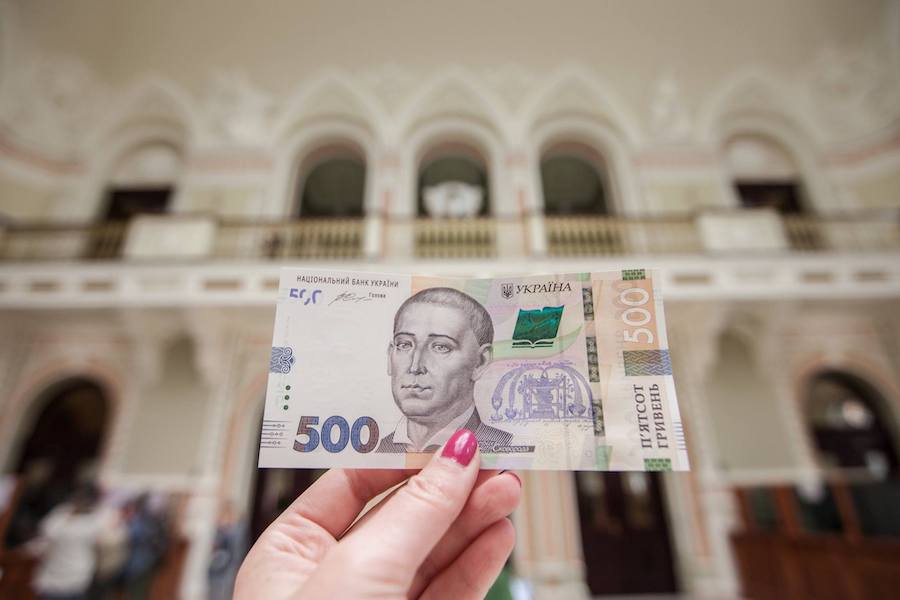 Where is it better to open a foreign currency account for individuals in Ukraine
2.10.2022
1039 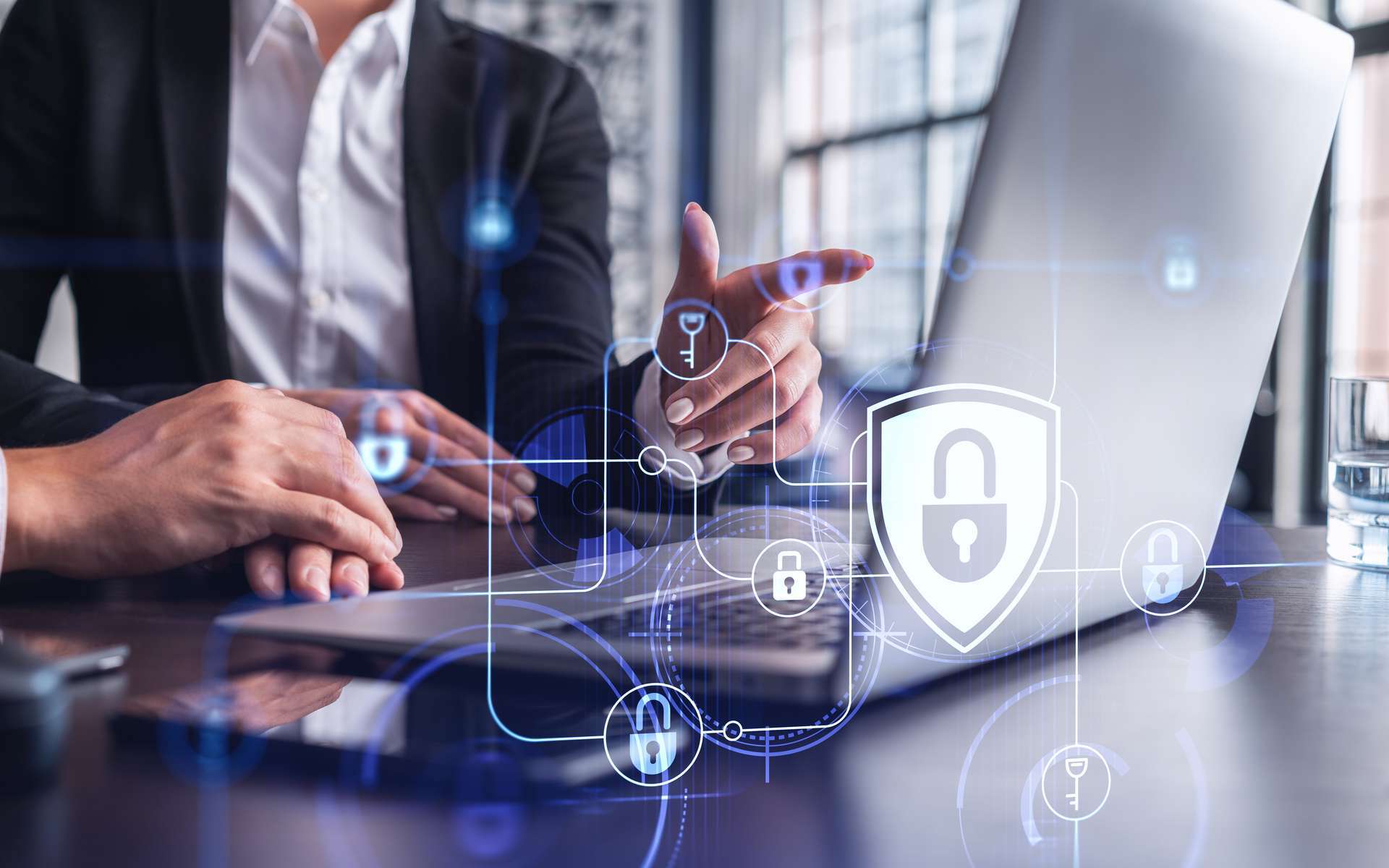