What to do with money in default? 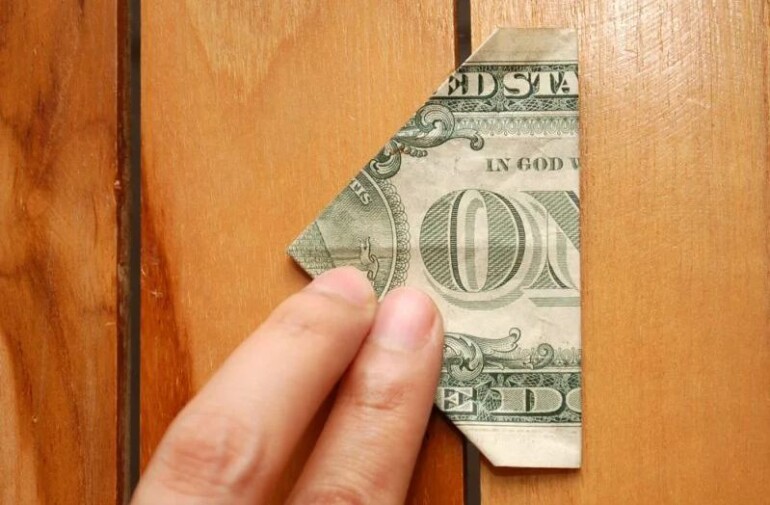 Default is a condition in which an entity is unwilling or unable to fully meet its obligations to creditors. In other words, this term is used when it is necessary to indicate the actual non-payment of debt for a number of reasons.

Too often, default is confused with bankruptcy, which is extremely wrong, because the second follows from the first. Only those who have zero solvency are considered bankrupt. There are the following types of crisis: technical, sovereign, corporate and cross.

However, such times can be experienced not only by companies but also by the state. In the second case, it is a phenomenon when a country cannot be held responsible for external debts to other states and world financial centers. This situation can occur for the following reasons:

When a country enters a phase of economic crisis, the state budget becomes unbalanced. Coverage of financial debt through external loans leads to an increase in external debt. Sudden shocks can also reduce treasury revenue. The development of the shadow economy and high tax rates do not have the best effect on budget revenues. This often leads to the state being forced to borrow money from international financial companies.

During the crisis, the country’s financial situation deteriorated so much that it was unable to pay its creditors on foreign debts. How does this manifest itself? Inflation is rising, prices for goods and services are rising, the national currency is depreciating, no matter how stable.

If the government fails to curb debt restructuring, the crisis will hit the country. This means that many state-owned enterprises will be declared bankrupt and commercial banks will be closed.

There is nothing good in bankruptcy for the population or for the country’s economy:

What to invest money in default? 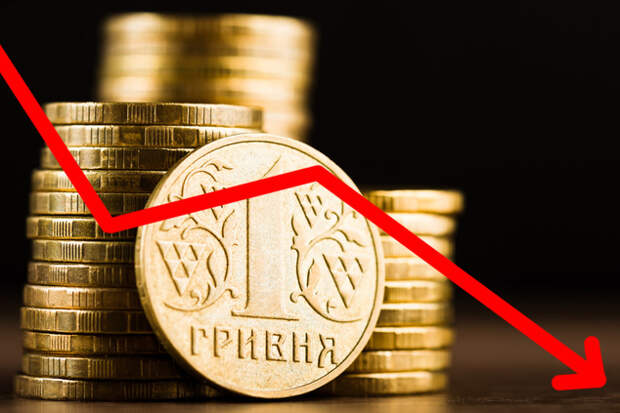 More often than not, people just keep dollars at home, and that makes sense. There should be dollars at home, but that doesn’t mean they need to be “packaged” with any disturbing news. Of course, it is unwise to keep all your savings in foreign currency, its reserve must be formed gradually. One of the alarming signals when it is necessary to replenish the foreign exchange reserve is the fall in oil prices.

If there is a default, how to save money? Investing in securities of foreign issuers is considered a good way. The crisis primarily “hits” the banking system, in particular, the moratorium on withdrawals. Buying foreign securities offsets possible risks.

If you do not know what to do in case of default and where to invest, we advise you to just open an account abroad. Preference should be given to countries with a stable financial system. For example, in Switzerland. The Swiss franc is the most stable currency, despite negative interest rates on deposits with local banks. This way you will protect your savings from any fluctuations.

If the national currency begins to fall sharply and the state is unable to stop this process, it will very quickly lose its solvency on foreign debts. Such periods in the history of many countries have been, so you can not be sure that this will not happen again.

What to do by default?

As realities show, many citizens are simply not ready for various economic shocks, as evidenced by the crisis in Greece. In this article we will explain in detail how to protect your capital in case of default.

Let’s dive a little into the history of the Greek crisis. Negotiations with European creditors did not yield the results that Greece had hoped for, on the contrary, they reached a stalemate, and the authorities had no choice but to declare the country bankrupt. As soon as the news came, the common people rushed to the ATMs to withdraw cash. A day later, the authorities imposed restrictions that allowed one person to rent no more than 60 euros a day, and translations into foreign languages ​​were banned. The behavior of the Greeks was no different from the behavior of the Russians in 1998. If anyone remembers, citizens began to sweep from the shelves all the products that have a long shelf life.

Today, Russia is unstable both in the political arena and in the economy. However, it should not be ruled out that in the future it will follow the Greek path. This result was announced by E. Gurvych – Chairman of the Economic Expert Group of the Ministry of Finance. Hurwich explains his findings by saying that there are problems that can be unpredictable if they are not solved now. These include: low economic growth, unjustified public debt in the social and financial sectors.

If we compare the average growth rate of the Russian economy in the period 2013-2017 and 2003-2007, we can say that the first figure is 10 times smaller than the second. We should pay attention to the costs of state employees and retirees, which have increased significantly. For example, basic pension benefits have increased by almost 30% since 2009. According to Hervich, a crisis situation can be avoided if the government takes constructive measures in time.

The question of “what to do with the money to default” is very relevant today, because no one wants to lose the accumulated with great difficulty savings. Regardless of the predictions of experts on the security of their own savings, you need to take care of this in advance.

How to save by default?

The morning of June 29, 2015 was remembered by the Greeks for a long time, as local authorities closed the banks until July 6. From that day, ATMs issued amounts not exceeding 60 euros. These restrictions applied only to cards issued in Greece, cards of foreign banks were an exception to the rule.

Theoretically, the card could be used to pay for anything, but in reality the population was faced with the fact that most stores did not accept the card because they were worried that they would not be able to get the money later. That is, during this period, everyone “asked” for cash, which the population did not have. To avoid this situation, open an account with a foreign financial institution.

Let us now recall the crisis in Cyprus in 2013. The European Union approved a plan to provide financial assistance to Cyprus, the essence of which was to restructure the banking sector. Cyprus has been promised 10 billion euros, provided it finds an additional 5.8 billion euros. How can this be done? The European Union has asked local authorities to “cut” some of the money from deposits in Cypriot banks. The government picked up the idea and wrote off 9.9% of deposits worth more than 100,000 euros and 6.75% of all other deposits. The authorities have shown this attitude to absolutely everyone, even non-residents. Thus, the restructuring of the 2 largest financial giants – Bank of Cyprus and Laiki Bank – has been completed. The first organization reimbursed investors for part of the lost funds.

How to save during default – the experience of different countries 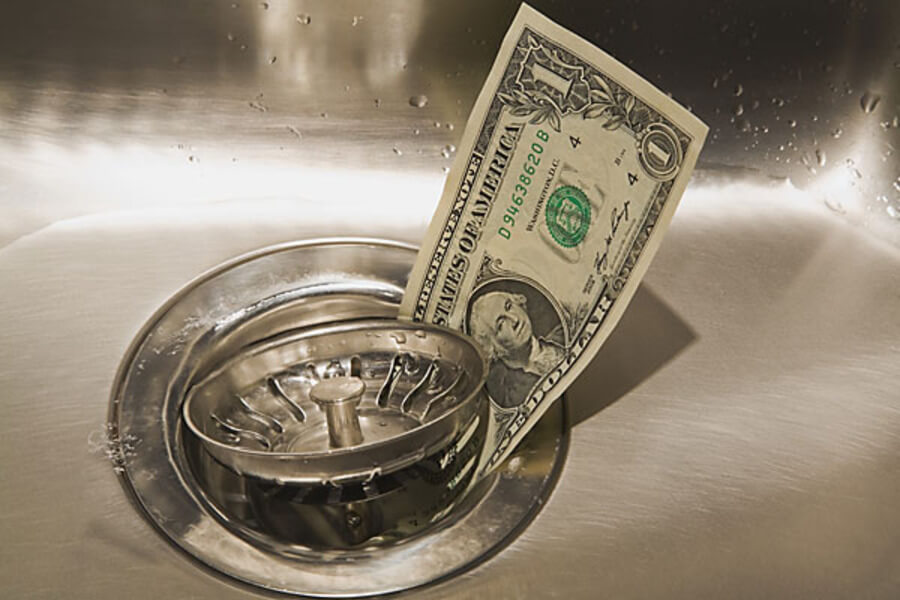 If you do not know what to do with the money during the default, transfer it to a brokerage account. As it is almost impossible to withdraw funds from the deposit, the only option is to transfer to the brokerage account of this institution and buy securities of foreign issuers.

Recall the experience of Venezuela. In 2003, the government banned free currency exchange to prevent capital outflows and speculation. Only a few importing firms were able to buy dollars at the official exchange rate. Individuals could receive no more than 3 thousand US dollars a year, of which they could spend only 10% on the purchase of goods abroad and 500 US dollars in cash, the rest of the limit could be put on a bank card, but for this, the Venezuelan had to prove to the authorities that he will travel abroad. On the black market, the value of this currency was ten times higher than the official exchange rate.

If you feel that the situation is becoming critical, think about the assets that will be traded on the black market. Precious metals and jewelry will be suitable for this role.

What will happen to money in case of default? Freezing of deposits should not be ruled out. The protracted crisis in Argentina led to an outflow of capital from banking structures in early 2001. The government responded to these trends and froze all deposits for more than a year, allowing small amounts of no more than $ 250 a week to be withdrawn. In response to such measures, the population began riots and then defaults. Argentina has refused to peg its national currency to the dollar. If earlier the peso exchange rate remained only at the level of 1 peso – 1 dollar, then after the default this ratio was changed, 1 dollar was worth 3-4 pesos. Deposits in dollars were converted into pesos at a rate that was many times lower than before the crisis.

The only way out of this situation is to transfer money to existing accounts. In order not to be in business, you need to constantly monitor economic news. It sounds trite, but knowledge of the news will allow you to quickly navigate the place. If you see that the “storm” is approaching, cash for some of the savings, they should be enough to live about six months. Typically, blocking accounts can take a long time.

Where to invest before default?

Part of the cash can be converted into dollars, it will not only save money, but also move, and, if necessary, buy goods abroad.

It does not hurt to make a reserve. Based on the experience of all such crises, when they occur, the house should have a stock of products with long shelf life and medicines. This advice is not a measure of financial planning, but it should not be neglected. 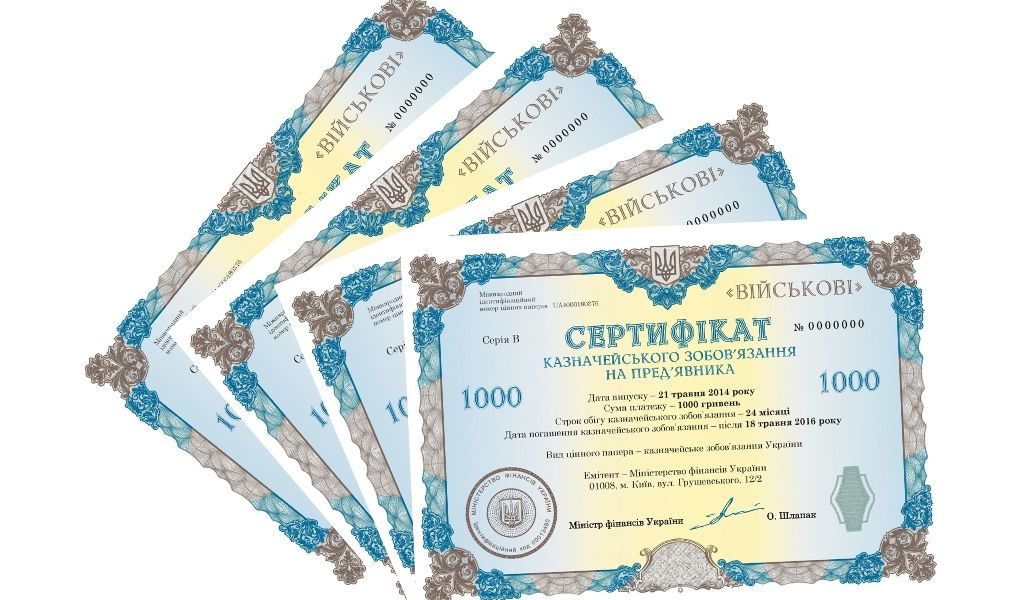 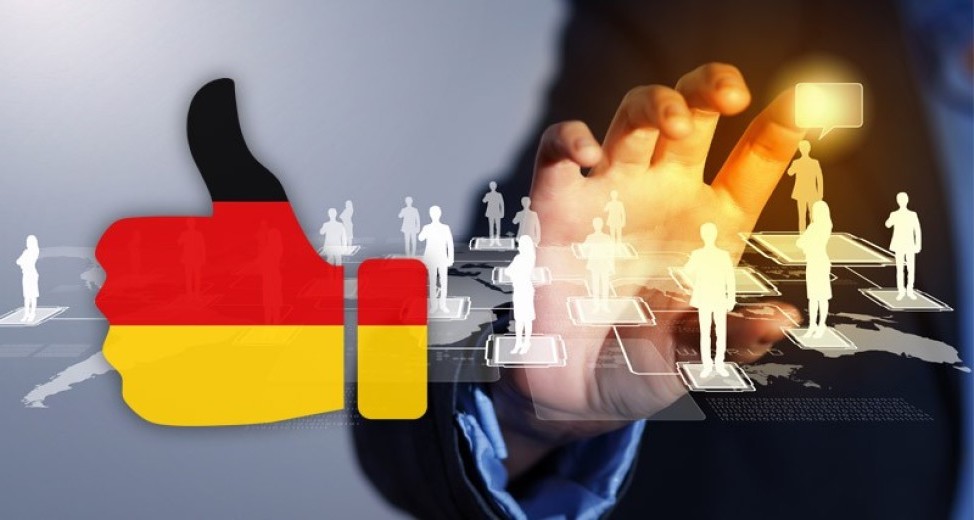 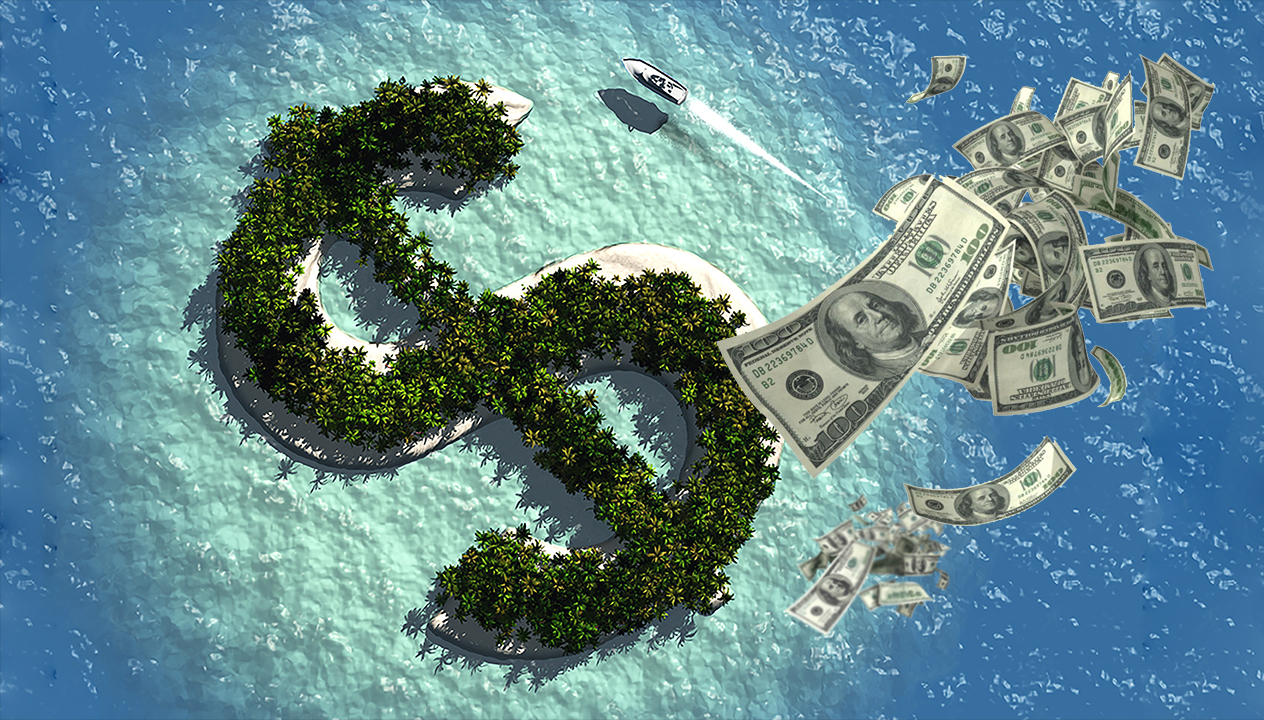 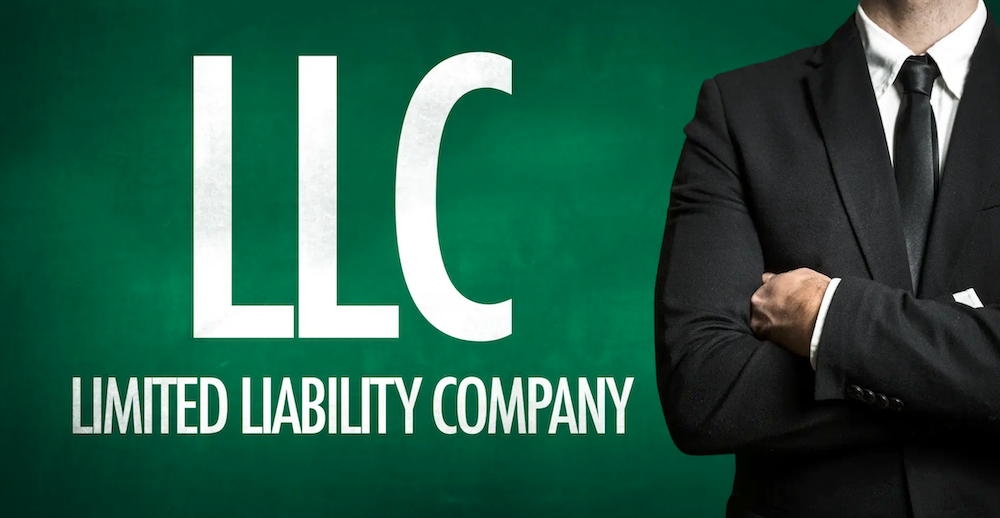