Why do they buy the most expensive paintings in the world? 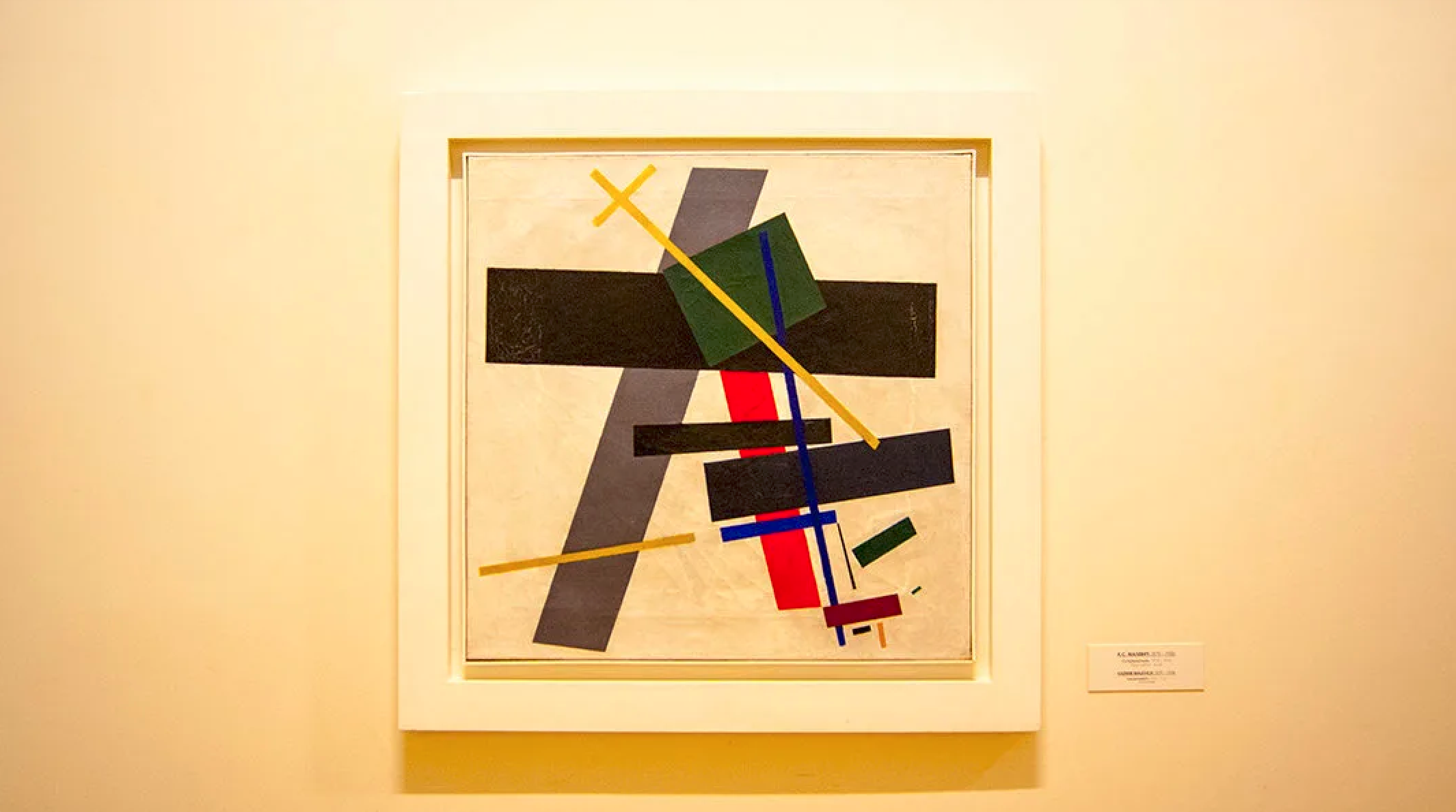 Every art lover at least once in their life, who heard the news about the next sale of a painting at auction at a fabulous price, was surprised that a rich man is ready to give hundreds of millions of dollars for an indistinct drawing. In this article, we will try to understand the pricing of works of art, as well as name the authors of the most expensive paintings in the world.

If you start an argument with a connoisseur of contemporary art, the outcome is quite obvious – a complete lack of mutual understanding and perhaps even a quarrel. Many ordinary people believe that the cost of paintings is deliberately inflated by the owners of collections, while experts, on the contrary, believe in the impartiality of the market. So why are some of the artists ‘ creations so expensive?

Many users perceive an investment as an investment of financial resources, with the goal of making a profit over a certain period of time. For the Rockefeller family, an investment is, first of all, the purchase of goods, the price of which will multiply many times over several centuries. It is not known what will happen to oil, gold or the US currency in 2 centuries. Will they be more expensive than they are now? Unlikely. But the “Black Square” drawn by Malevich will certainly rise in price. At the moment, the painting is already estimated by Sotheby’s at $ 20 million. 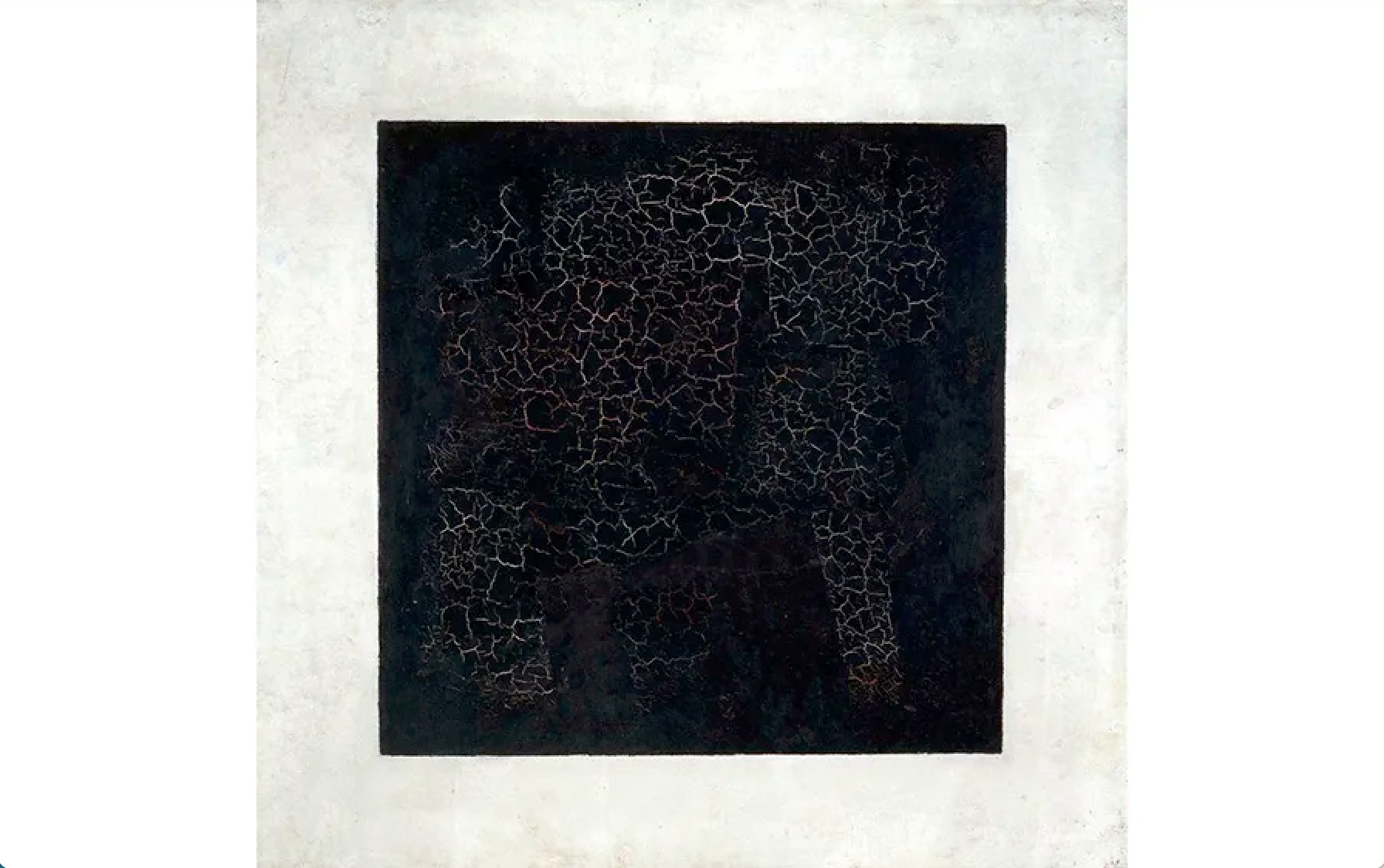 As a counter-argument, they cite the fact that many works of art were exchanged for food during the war. However, if you imagine the curve of the value of works of art, you can see that the economic downturn and the war cause short fluctuations, then everything returns to its original position and stable growth begins.

At the moment, many countries see tourism as a good source of income. Therefore, they are looking for ways to attract tourists to themselves. At the beginning of the “zero” in Dubai, the Arabs began to build artificial islands in the sea, and now they are already buying up rare works of art that are of particular interest to connoisseurs of painting. Experts are confident that in the near future, the Chinese will also appear at the auction.

Art museums are being opened in tourist centers, which means that guests need to be surprised with something, otherwise they will not come. Even one masterpiece can enliven the audience, and the purchase itself can become an excellent self-promotion.

What are the qualities of the most expensive paintings by artists? 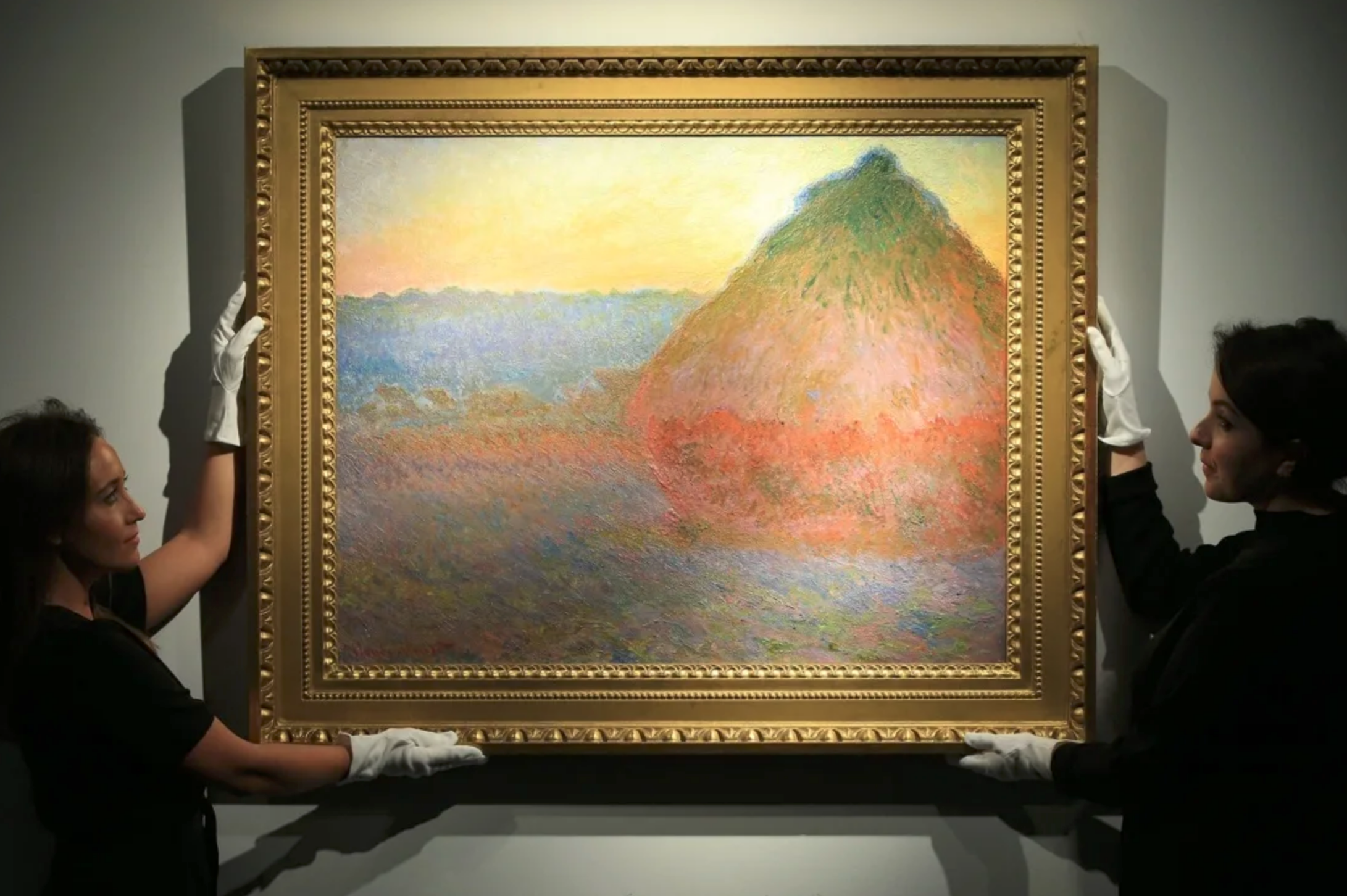 First of all, the canvas should be of some aesthetic value to the buyer. Of course, it is difficult to accept that people are willing to pay millions of dollars for some frame, woven material and paints. Also, having considered the most expensive pictures of photos, it is difficult for a simple layman to understand what their attractiveness is.

In fact, it is not so easy to buy very expensive paintings, even if you have millions of dollars to spare. For a painting to go to auction, something extraordinary must happen. It is enough to recall the work “Suprematist Composition” by Malevich, which appeared at the auction after the trial ended.

Paintings are sold at well-known public auctions, where reputation is important. Such auctions are not similar to public procurement of building materials. The auction is characterized by fair trading and a reasonable market price of the lot.

The most valuable paintings in the world

After analyzing the nuances of price formation in the art market, you can go directly to the authors who created the most expensive canvases in the world. The hot ten includes works by the following artists:: 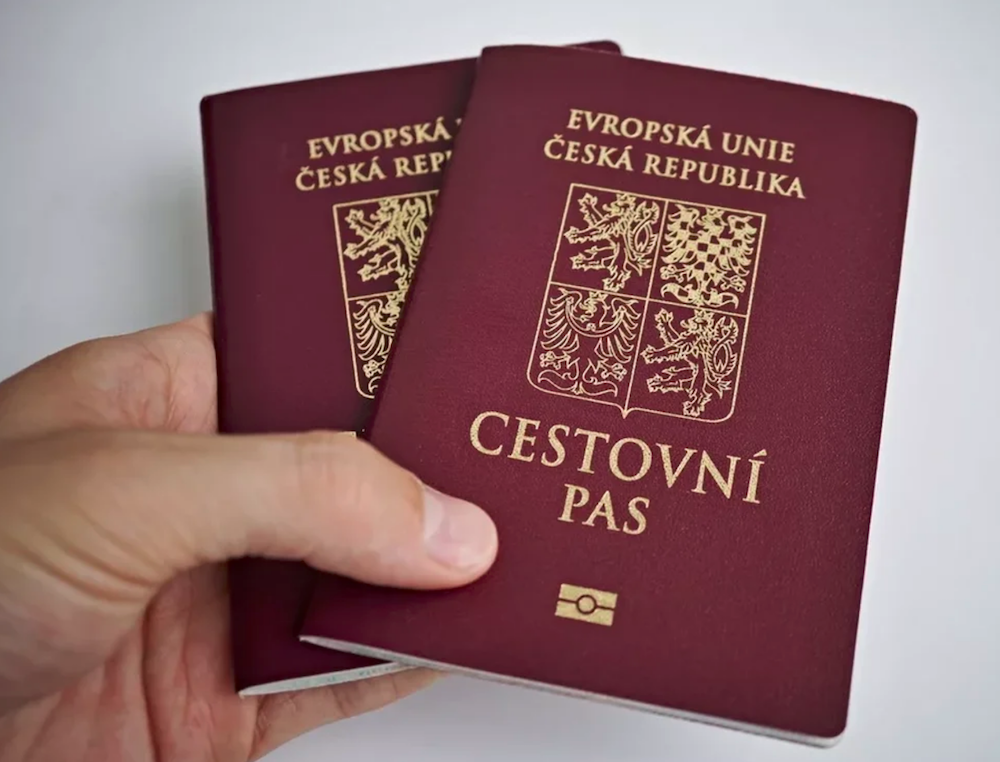 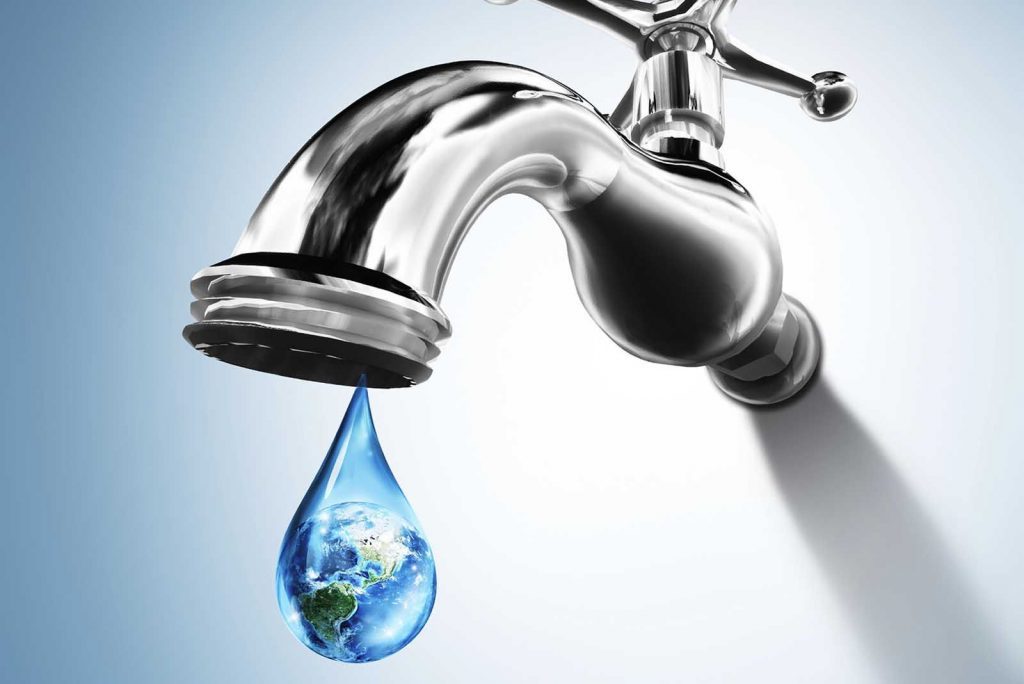 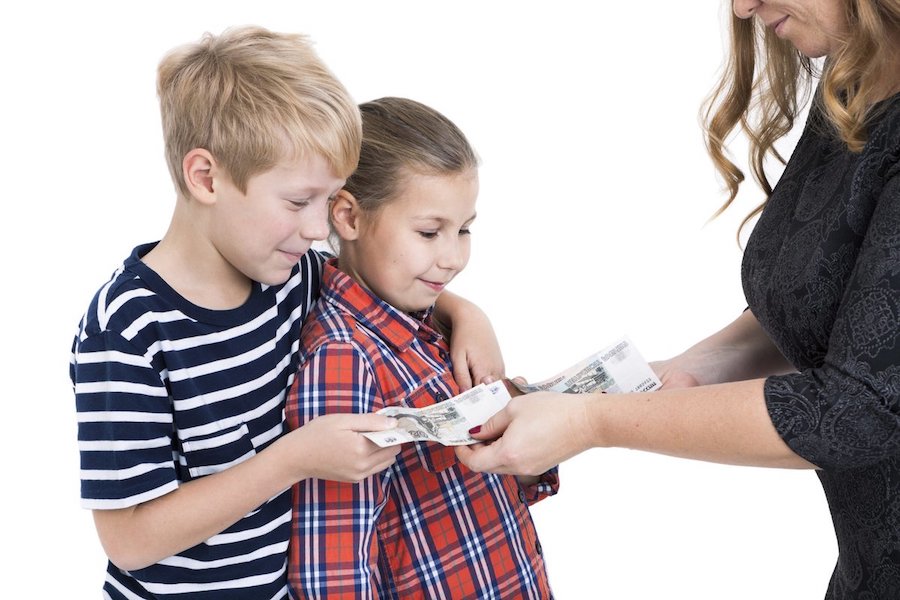